WORLD At least 11 dead after boat capsizes in south India

At least 11 dead after boat capsizes in south India 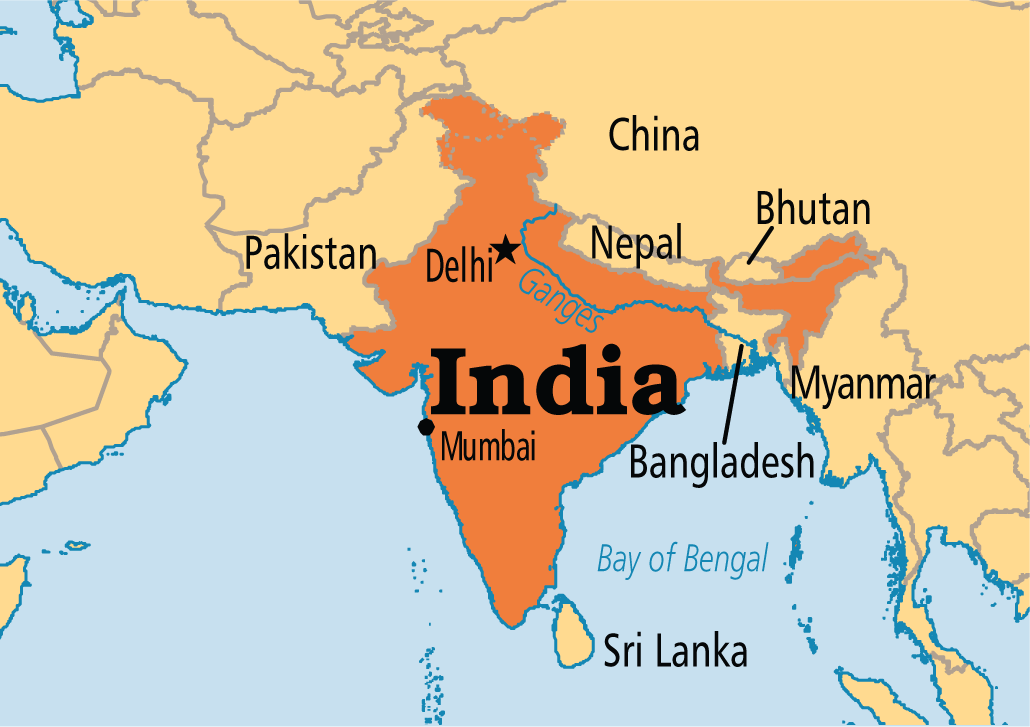 At least 11 people died on Sunday when a tourist boat capsized in the southern Indian state of Andhra Pradesh, officials said.

The administration was investigating what caused the incident, he said.

Twenty of the roughly 35 people on the boat were rescued and the search operations were ongoing, India’s National Disaster Response Force said on Twitter.