At least 12 injured after two trains collide in South India 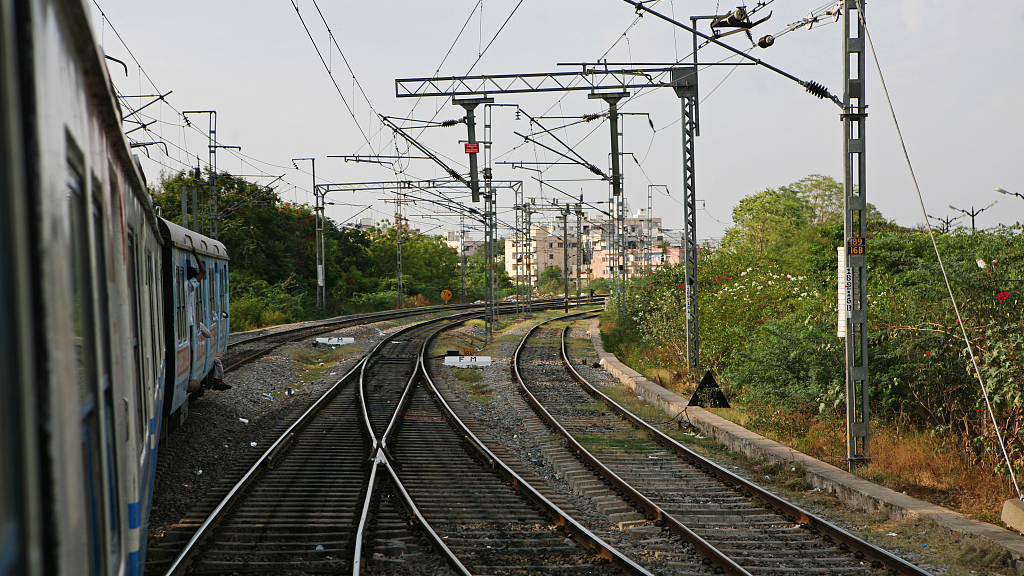 At least 12 people were injured after a MMTS serviced train collided with a Hundry Express train near Hyderabad's Kacheguda Railway Station in South India on Monday, according to local media.

The crash is believed to have been caused by a signal failure that meant no alerts were sounded when the trains wound up on the same track.

"Six coaches of the MMTS service and three coaches of the Hundry Express have been damaged. The 12 passengers were rushed to Osmania General Hospital, of whom two were discharged," South Central Railway said in a press release.

No deaths have been reported so far.

"Railway administration is extending assistance and have made arrangements for the treatment of the injured at the accident site," Railways Minister Piyush Goel tweeted.