At least 12 killed in a shooting spree in Northeast Thailand 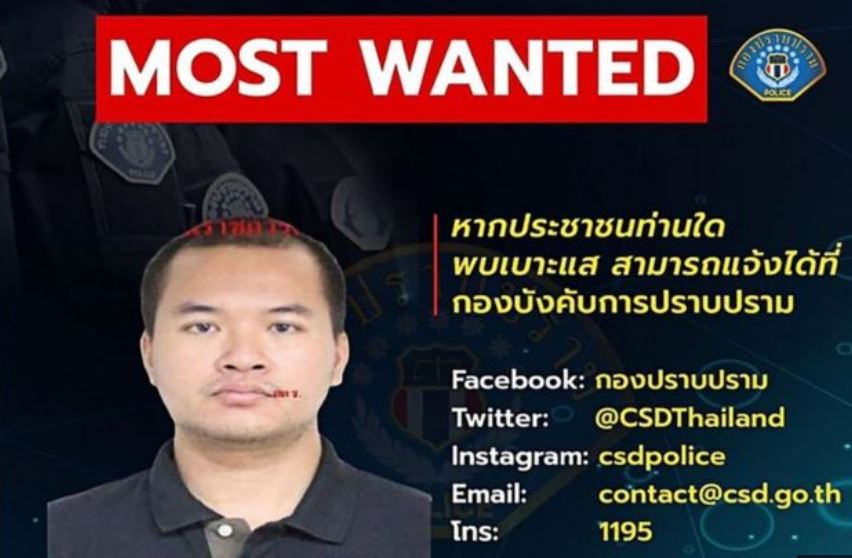 At least 12 people died in a shooting spree in Nakhon Ratchasima in northeast Thailand. The perpetrator remains at large, local media reported, citing police on Saturday.

"The gunman used a machine gun and shot innocent victims resulting in many injured and dead," AFP reported, citing a police spokesperson.

"I cannot confirm the death toll right now, police sealed off the area."

The alleged killer, who is a soldier, stole a Humvee from his base and then proceeded to drive around the city on a shooting spree, the media quoted police in the northeast as saying.

The alleged shooter proceeded to shoot at shoppers inside a mall in the city. He took a selfie during the attack and posted it onto social media.

The shooter remained close to a shopping mall and has not yet been apprehended, the police said.