At least 127 dead after riot at Indonesia football match: police

At least 127 people were killed when angry fans invaded a football pitch after a match in Malang, East Java in Indonesia late Saturday, police said. 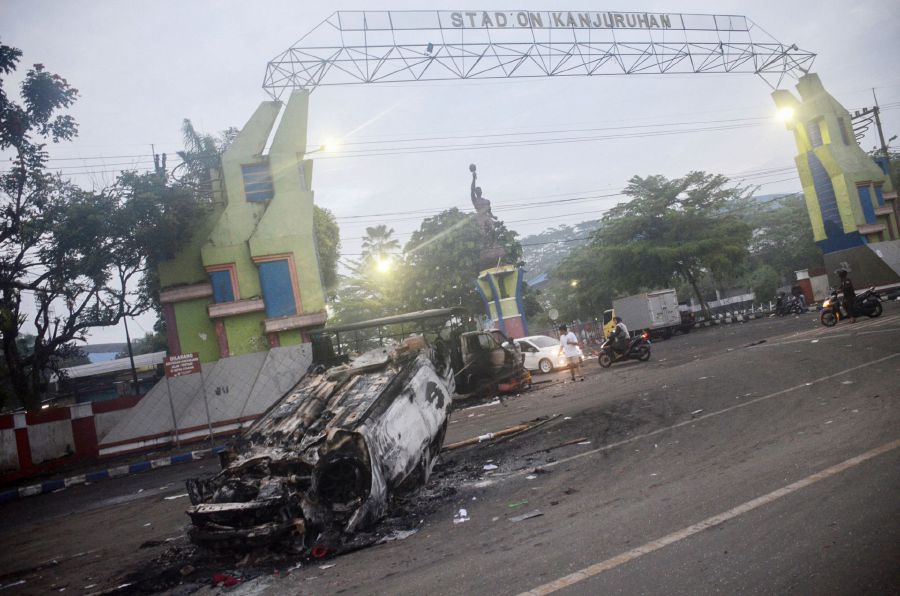 "In the incident, 127 people died, two of whom are police officers. Thirty-four people died inside the stadium and the rest died in hospital," East Java police chief Nico Afinta said in a statement on Sunday.