WORLD At least 134 killed in Mali massacre as UN visits

At least 134 killed in Mali massacre as UN visits 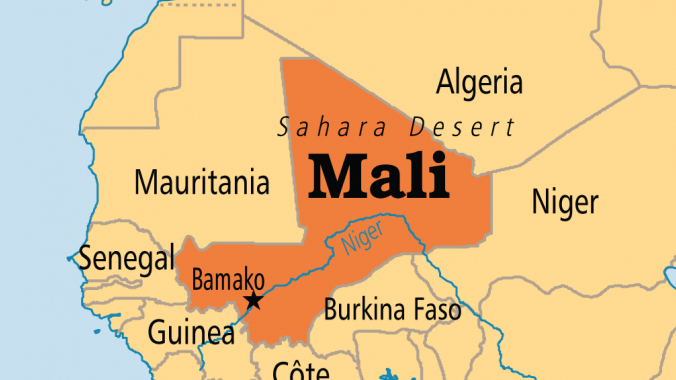 Gunmen killed at least 134 Fulani herders in central Mali on Saturday, a local mayor said, the deadliest such attack in recent memory in a region reeling from worsening ethnic and jihadist violence.

The assaults on the villages of Ogossagou and Welingara took place as a UN Security Council mission visited Mali seeking solutions to violence that killed hundreds of civilians last year and is spreading across West Africa's Sahel region.

"We are provisionally at 134 bodies recovered by the gendarmes," Moulaye Guindo, mayor of the nearby town of Bankass, told Reuters by telephone from Ogossagou.

He said another nearby Fulani village, Welingara, had also been attacked, causing "a number" of deaths, but he did not yet know how many.

The UN mission in Mali, MINUSMA, said in a Twitter message it "firmly condemns such attacks against civilians" and called on the Malian authorities to investigate.

The victims were shot or hacked to death with machetes, said a security source. The district has been the scene of frequent inter-communal violence.

One village resident, who asked not to be identified, said the attack appeared to be in retaliation for an al-Qaeda affiliate's claim of responsibility on Friday for a raid last week that killed 23 soldiers.

The group said the raid was payback for violence by Mali's army and militiamen against the Fulani.

Jihadist groups linked to al-Qaeda and ISIL have exploited ethnic rivalries in Mali and its neighbors Burkina Faso and Niger to boost recruitment and render vast swaths of territory virtually ungovernable.