WORLD At least 14 killed in shootout in Brazil

At least 14 killed in shootout in Brazil 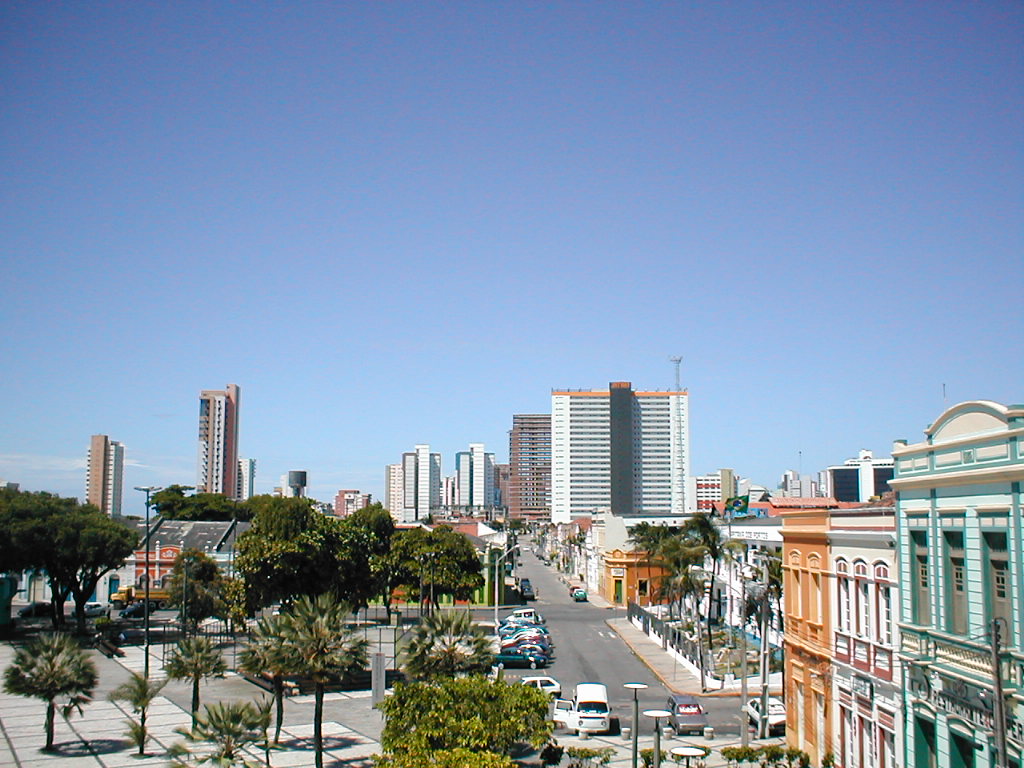 At least 14 people were killed and six others injured during a shootout at a club in the northeastern city of Fortaleza in Brazil, local authorities confirmed on Saturday. The killings occurred in a dancing club named "Forro do Gago" on Saturday dawn when a group of heavily armed gunmen barged into the party and began to shoot at the people present. At least two of the injured are in critical condition, according to sources from the hospital. Bullet marks can be found on the walls of the club, nearby houses and vehicles parked around. Even though it rained on Saturday, bloodstain can still be seen in front of the club. Local police said that the shooting is "well planned" and the agents are searching for the suspects with a helicopter overseeing the security situations in the region. The police are investigating whether the killings were part of an ongoing fight between two drug gangs. The state of Ceara, with Fortaleza as its capital, registered a record number of homicides in the year of 2017, according to state governor Camilo Santana, who said earlier that over 80 percent of the homicides are results of conflict between drug gangs over territory controls.