JUBA, Nov. 2 (Xinhua) -- At least 15 people have been killed and 20 others injured in South Sudan's Jonglei state in a communal violence that has beset the area for the past three days, a local government official said Friday. 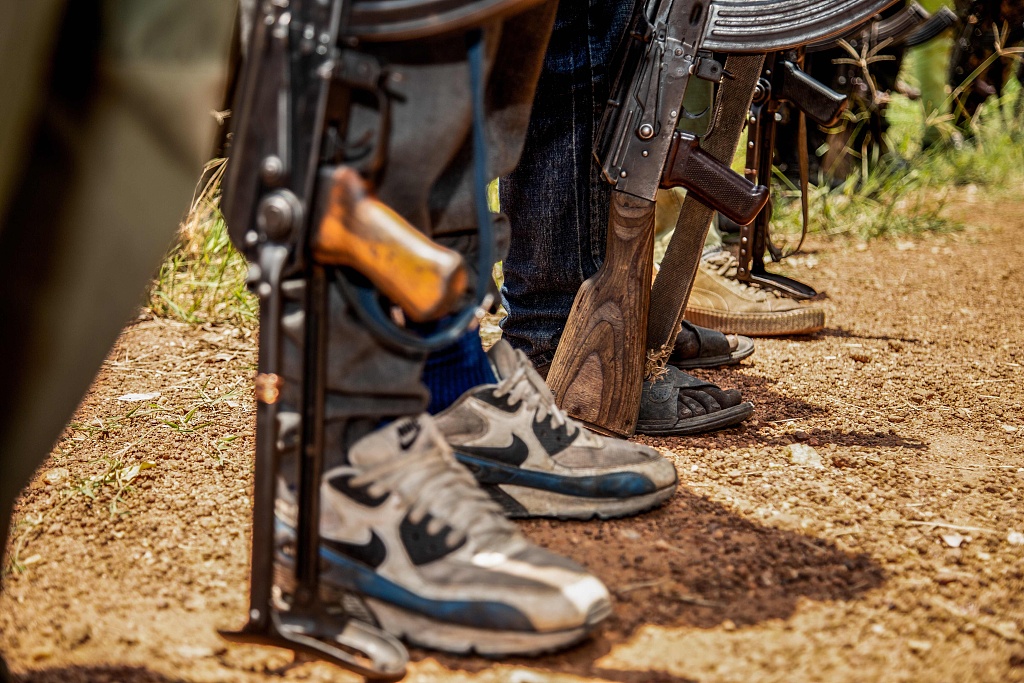 "On Oct. 30, a group of cattle rustlers suspected to be from Boma state attacked the cattle camp in Poktap in Duk Payuel county while they were grazing killing five people and wounded 14 others after a long hour of a deadly fighting," Alier told Xinhua by Phone in Juba.

The official said cattle's owners and youth in the area managed to pursue the attackers and recovered some herd of cattle, though the attackers run away with approximately 10,000 cattle causing huge displacement from the area.

Alier said the subsequent attack also occurred in Bor North county of Jalle Payam on Wednesday, the same day the nation was jovially celebrating the peace deal that saw the main opposition leader Riek Machar returned to the capital after he fled the country in July 2016.

"On Oct. 31 there were again separate attacks in another county of Bor North called Jalle where 10 people were killed and 6 others wounded," he said.

Aleir revealed that the seriously wounded victims of the two incidents were transferred to Juba for medical treatment.

He urged the local communities in the area to remain peaceful despite the deadly attack as the two state authorities intervene to end cattle raiding and child abduction in the area.

Margret Gola, Boma State Information Minister, told Xinhua that her state authorities have no knowledge of the incident, but said they will investigate the matter and will work hard to hold the predators to justice.

"We didn't hear of what happens in Bor but we will do our best to investigate the incident and if we found out that the attackers are from Boma state then we will hold them accountable," Gola assured.

The Jonglei region bordering Ethiopia to the east has long been plagued by ethnic fighting over cattle grazing grounds and access to water.

The region is prone to deadly cattle rustling between the Nuer, Murle and Dinka tribes who often carry out retaliatory attacks against each other.