WORLD At least 15 killed by car bomb in south Yemen

At least 15 killed by car bomb in south Yemen

A suicide car bomber blew himself up at a security checkpoint in the southern Yemeni port city of Aden on Sunday, killing 15 people and wounding at least 20, Reuters reported citing residents and a security official.

ISIL militants claimed responsibility for the assault, without providing evidence.

The group claimed responsibility for the attack in a

statement posted on the Internet. ISIL said at least 50 people had been killed by the blast and in clashes.

A group of well-armed masked men launched an attack against the Criminal Investigation Department's (CID) building immediately after the explosion happened, which was around 7:45 am local time (0445 GMT), and lasted for about half an hour.

Eyewitnesses confirmed that the explosion was followed by an exchange of heavy gunfire between the security guards and unknown gunmen who tried to storm the CID headquarters from different directions, according to Xinhua News Agency. 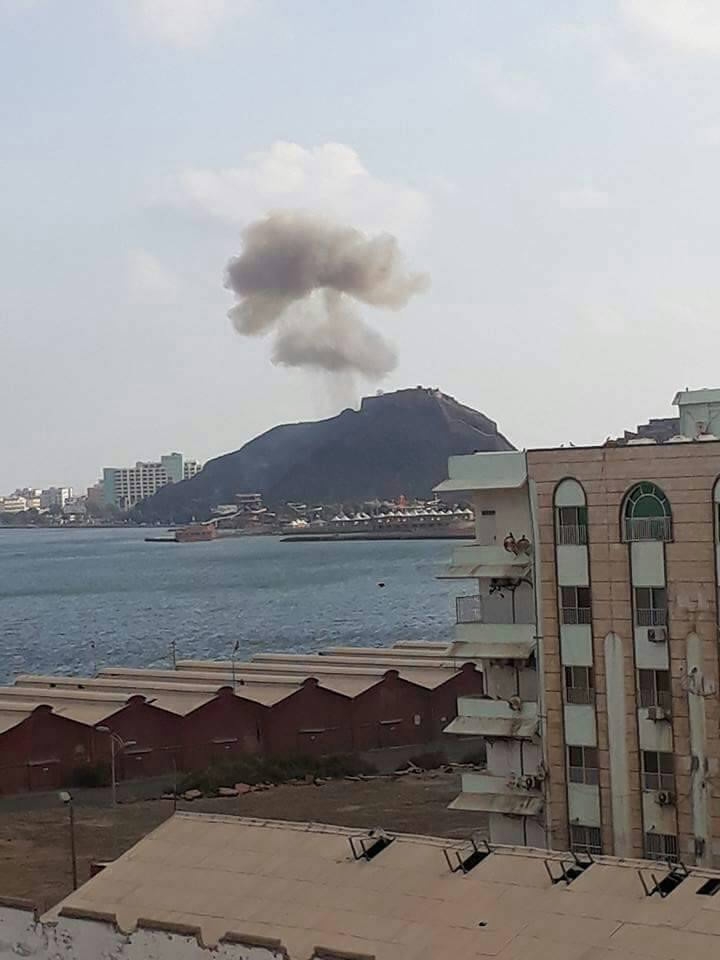 Heavy smoke could be seen billowing from the building of CID, and armed clashes are still ongoing in the area, the eyewitnesses said.

The security forces cordoned off the area after the explosions and set up cement barricades to prevent access to the security buildings in Aden's neighborhood of Khormaksar.

Additional security reinforcements, backed by armored vehicles, were deployed in the neighborhood of Khormaksar, where government institutions and offices of the United Nations are based.

The Yemeni government authorities based in Aden have yet to release details on the attack.

Militants of the Yemen-based al-Qaeda branch and the ISIL group are more active in the country's southern part and Yemeni armed forces, supported by the United Arab Emirates (UAE), started waging large offensives against hideouts there. 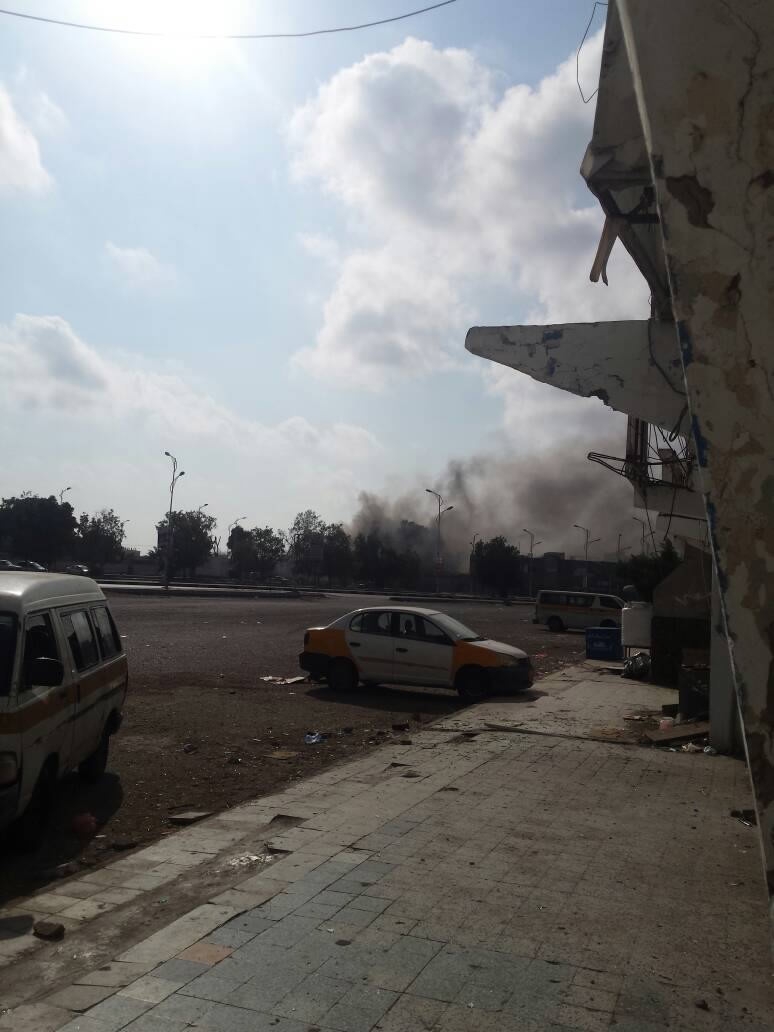 The al-Qaeda and ISIL-linked terrorists took advantage of the security vacuum and ongoing civil war to expand their influence and seize more territories in Yemen.

Security in Yemen has further deteriorated since March 2015, when war broke out between the Shiite Houthi group, supported by former President Ali Abdullah Saleh, and government forces backed by a Saudi-led Arab coalition.

UN statistics show more than 10,000 people, most of them civilians, have been killed since the coalition intervened in the Yemeni civil war that also displaced around 3 million.

The impoverished Arab country has also been suffering from the world's largest cholera epidemic since April, with about 5,000 cases reported every day.