WORLD At least 15 people killed in attacks in southern Thailand

At least 15 people killed in attacks in southern Thailand 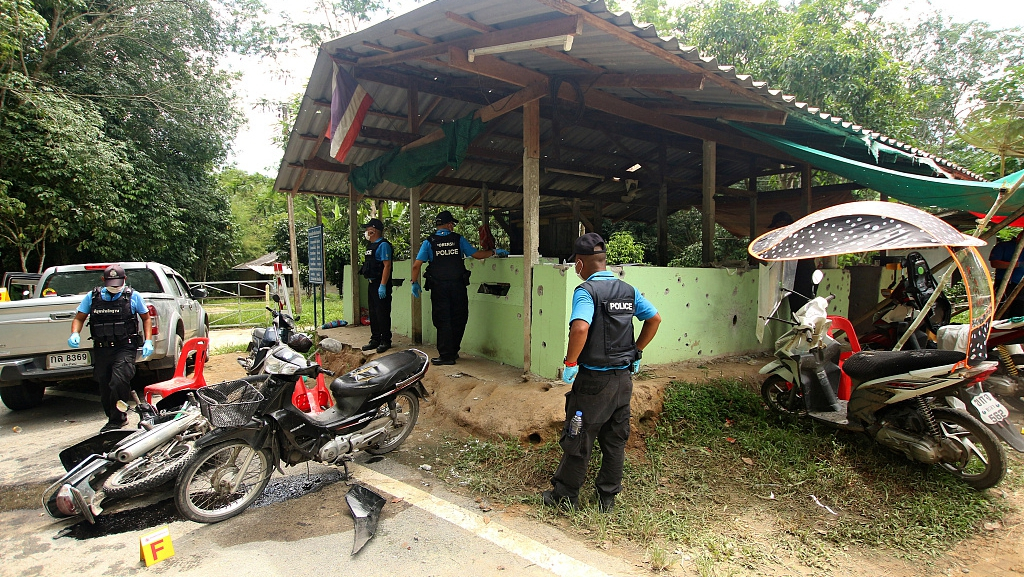 At least 15 people were killed and four others injured in an ambush by militants in southern Thailand's Yala province, according to reports on Wednesday.

The incident happened on Tuesday night; the identities of the militants remain unknown.

Since 2004, the Thai provinces of Pattani, Yala, Narathiwat have been in the grip of a conflict which caused heavy casualties.