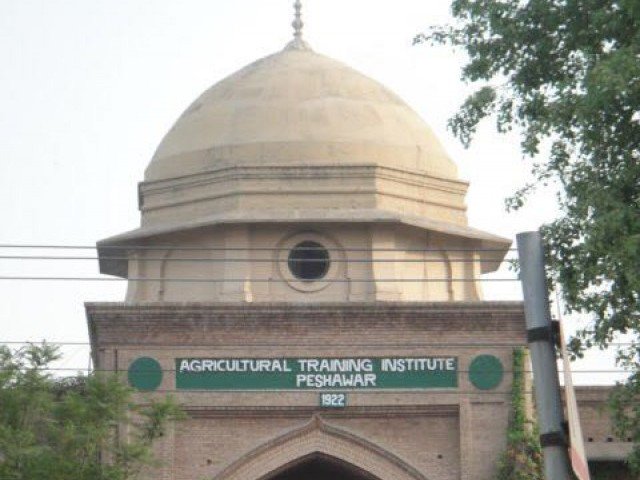 Islamabad (People’s Daily) - At least 16 people were injured after several terrorists attacked the Agricultural Directorate in Peshawar on Friday morning.

The attack was claimed by the Tehreek-i-Taliban Pakistan. 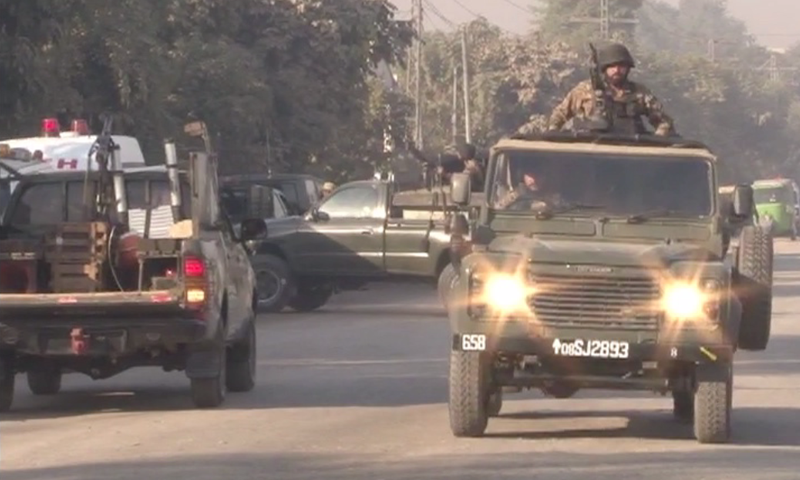 Army personnel reach the site of the attack. ─ DawnNews

According to Dawn News, armed men clad in burqa crashed into Peshawar’s Agricultural Training Institute, shot the guard at the gate and proceeded to the hostel of the building, where they began firing. 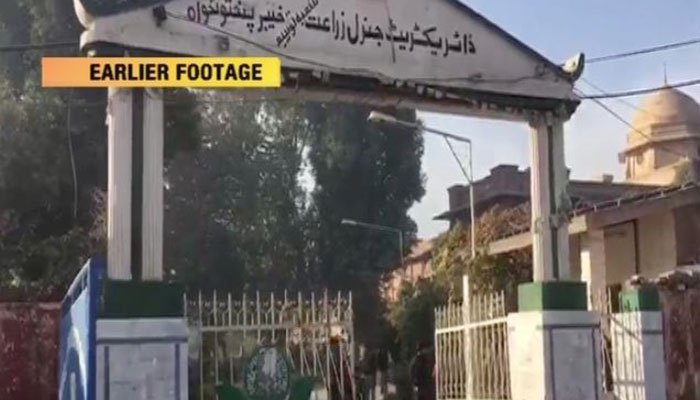 The injured have all been sent to hospital. The rescue operation is ongoing. The number of wounded is expected to increase.