WORLD At least 17 Ethiopians killed during unrest over Sidama autonomy

At least 17 Ethiopians killed during unrest over Sidama autonomy 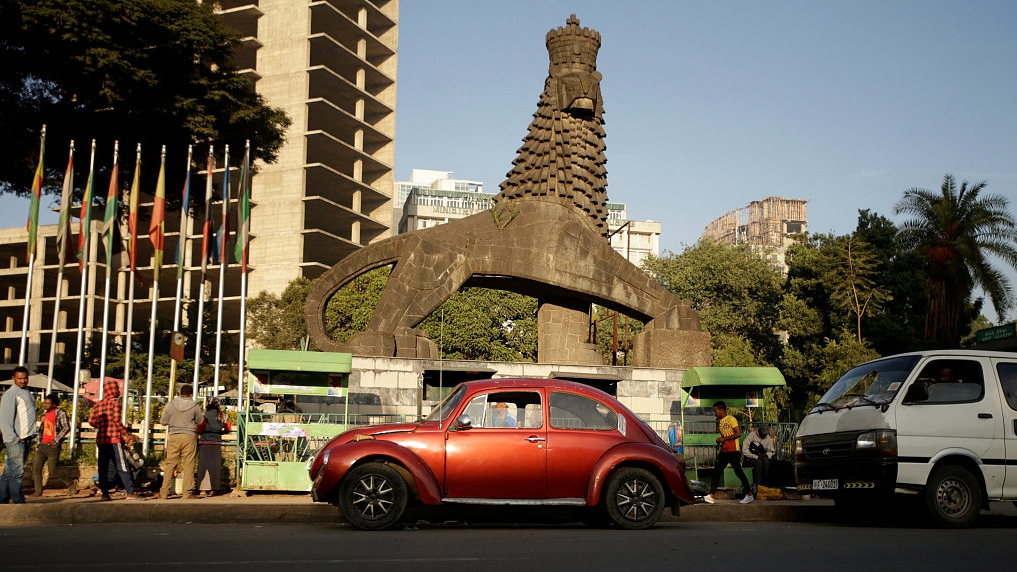 The picture shows the city area around Ethiopian National Theater in central Addis Ababa, the capital of Ethiopia that oversees the nine ethnic-based regional states in the country, October 13, 2017. (Photo: VCG)

At least 17 people have been killed in clashes between Ethiopian security forces and activists seeking a new autonomous region for their Sidama ethnic group, according to a local official and hospital authorities.

At least 13 people were killed in a town near Hawassa city, 275 kilometers away from the capital Addis Ababa, while hospital authorities said on Friday that four protesters had died of gunshot wounds in the city itself.

While the threat of large-scale violence in Hawassa was largely averted after a Sidama opposition party agreed to delay the declaration and accept a government offer to hold a referendum in five months, not all Sidama people accepted the delay.

Ethiopia has nine ethnic-based regional states, which are overseen by the federal government in Addis Ababa but have autonomy over revenues and security forces.

The Sidama threat to declare a new region posed a direct challenge to the authority of the federal government in the Horn of Africa country of 105 million people.

Shubale Buta, head of the Malga district in the town of Wotera Rassa, confirmed 13 people were killed there, adding that soldiers were traveling to calm the violence in a nearby town on Thursday.

"When they saw people gathered near the roads they thought they were there to create a problem and that is how the killings happened," Buta said.

The Sidama demanded a referendum a year ago on the question of a new regional state, a right enshrined by the constitution, and said they would declare their own region if the ballot was not held within the stipulated time.

The federal system in Africa's second-most populous nation is designed to allow larger ethnic groups a measure of autonomy but smaller communities such as the Sidama say they have been sidelined and some are demanding their own regions.