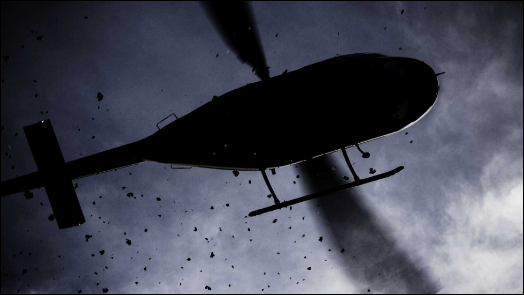 At least 17 people were killed when an Ethiopian military helicopter crashed in the Oromia region of the country on Thursday morning, according to the state news agency.

The aircraft was travelling from the eastern city of Dire Dawa to an air base in Bishoftu town, southeast of the capital Addis Ababa.

Initial reports said two children were among the victims.

An investigation into the cause of the crash is underway.