WORLD At least 19 killed in shipwreck in eastern DRC

At least 19 killed in shipwreck in eastern DRC

KINSHASA, June 3 (Xinhua) -- At least 19 people were killed in a shipwreck overnight from Wednesday to Thursday on Lake Tanganyika, official said. 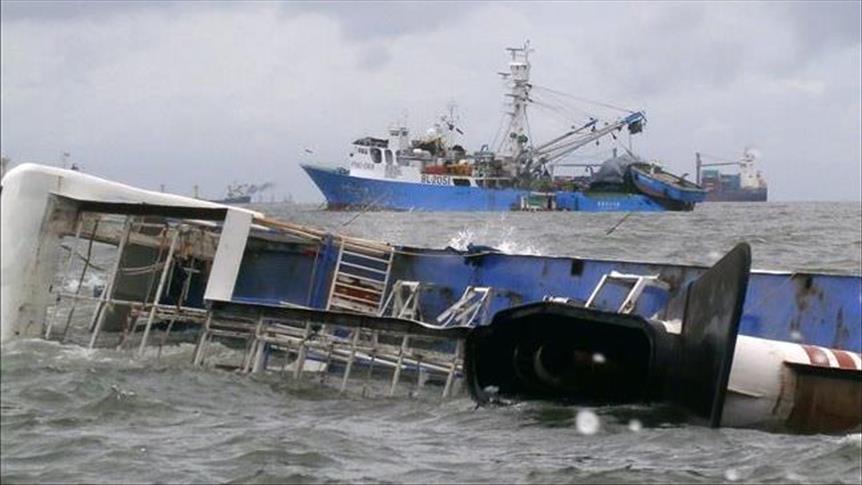 The tragedy took place in the part of the lake in Uvira of the South Kivu province in eastern Democratic Republic of the Congo (DRC), according to a local official.

According to a provisional assessment provided by Mboko Ramazani, Uvira's lake commissioner, at least 19 bodies have been found from Lake Tanganyika and several people are still missing. Eleven people were rescued by fishermen.

"The search is underway for other bodies and the death toll could rise as there is no manifesto to determine the exact number of passengers on board," he said, blaming the tragedy on strong wind.