At least 19 killed in shootout between rival gangs in Mexico 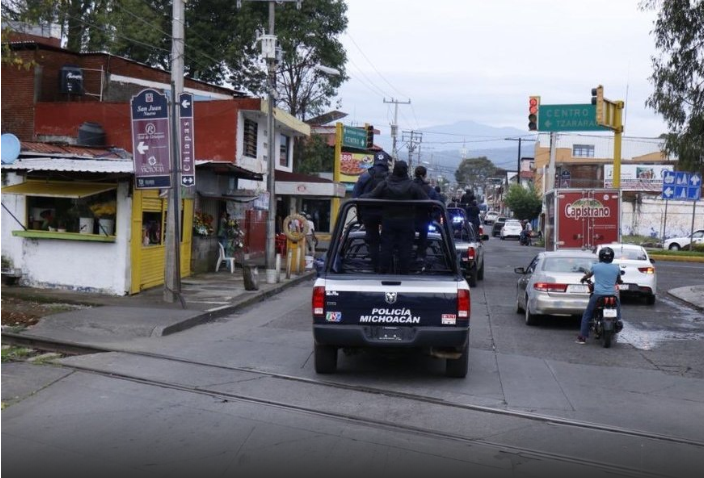 MEXICO CITY, April 4 (Xinhua) -- At least 19 people were killed and one wounded in a confrontation between alleged criminal groups in Mexico's northern state of Chihuahua, the state attorney general's office reported on Saturday.

According to the office, the shootout was first reported on Friday at 6:35 p.m. local time (0030 GMT) in the town of Chuhuichupa in the municipality of Madera in western Chihuahua.

Local police and soldiers who responded to the report found 18 people dead at the scene and two people injured, one of whom died later at hospital.