LOS ANGELES, June 27 (Xinhua) -- At least two people were killed and four others injured Saturday afternoon in a shooting in Red Bluff, a city in Tehama County in California, according to local media. 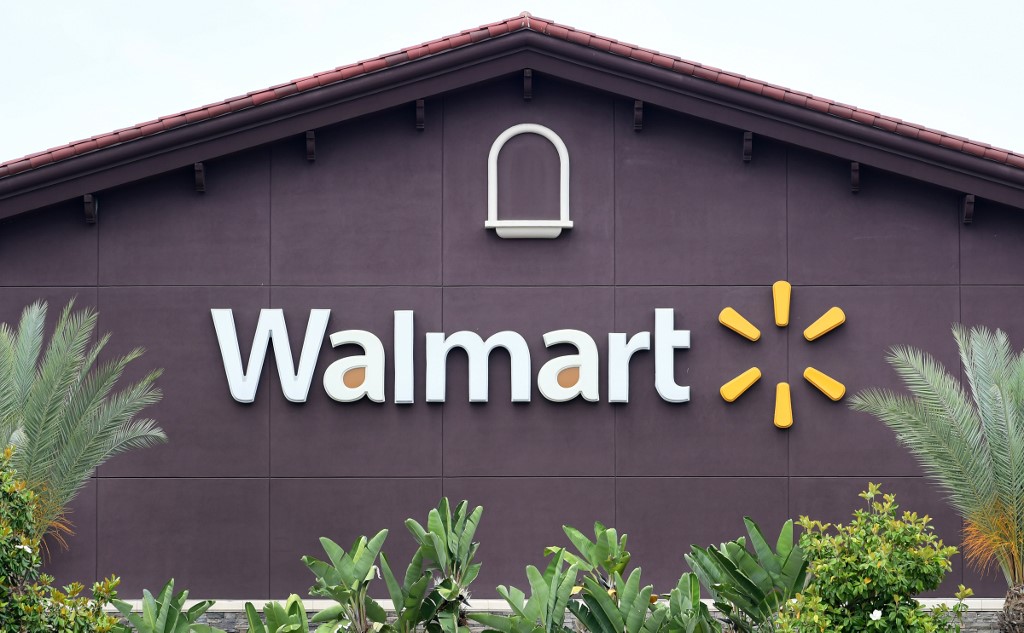 In this file photo taken on May 23, 2019 a Walmart store logo is seen on the building of a Walmart Supercenter in Rosemead, California. (Photo: AFP)

The shooting happened at a Walmart distribution center right when a new group of workers started their shift. There was also a fire at the location, and the suspect appeared to have rammed a vehicle into the building, reported the Record Searchlight, a local news outlet in nearby city of Redding, citing emergency dispatchers.

Tehama County Assistant Sheriff Phil Johnston said the deputies have determined that the shooter circled the parking lot four times before crashing into the building and opening fire with a semiautomatic long gun. Police engaged in gunfire with the suspect shortly after, and he underwent surgery for a gunshot wound, according to the Record Searchlight.

Scott Thammakhanty, an employee at the facility's receiving center who unloads trucks, told the news outlet that he and others started running for their lives after he heard gunshot and he saw people lying on the ground.