At least 2 killed, dozens injured in explosion near Bologna, Italy

A major explosion and violent blaze on a highway has killed at least two persons and injured dozens of others near Bologna, Italy, ANSA news agency reported.

The injured include 13 police officers who were directing traffic after a previous road accident.

Firefighters explained in a tweet that an oil tanker exploded on a ring road on the outskirts of Bologna.

Some people were reportedly hit by flying debris and the fire triggered several explosions. The accident also left an overpass on the highway partially collapsed.

It's still unclear what caused the explosion. 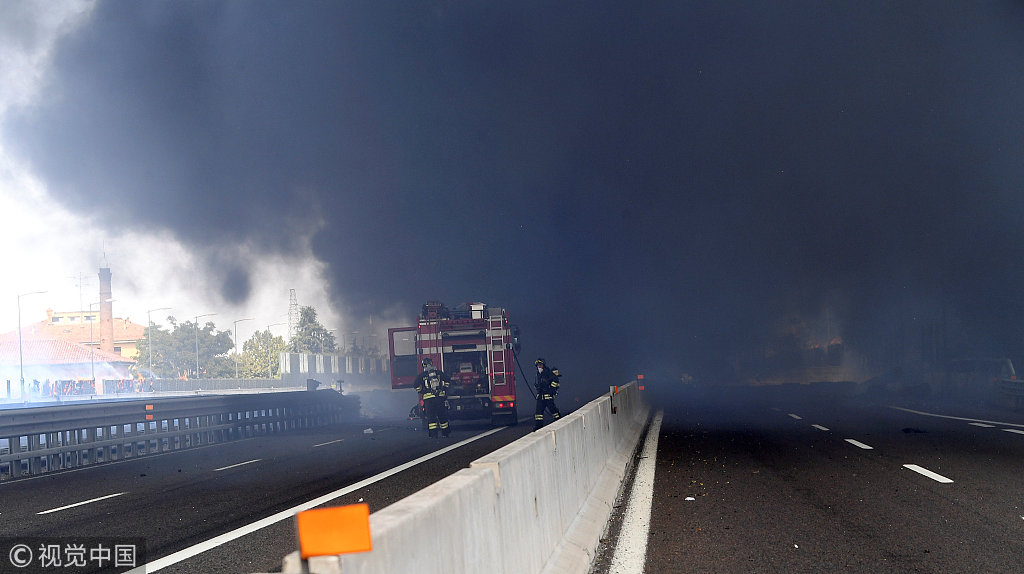 Firefighters work on the motorway after an accident caused a large explosion and fire at Borgo Panigale, on the outskirts of Bologna, Italy, August 6, 2018. (Photo: VCG) 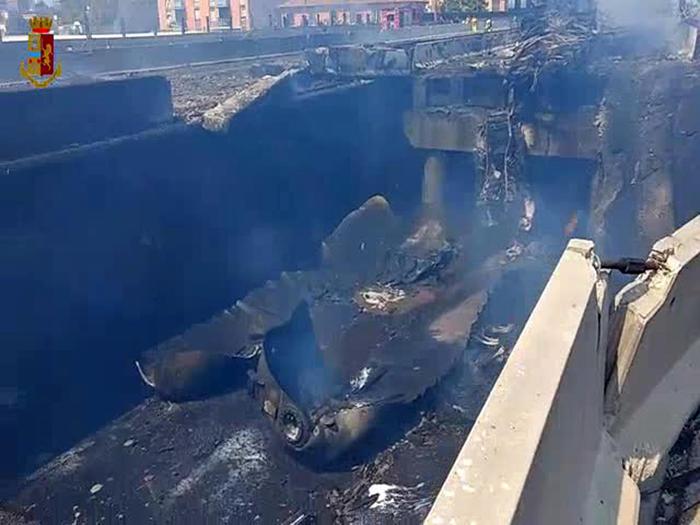