WORLD At least 20 killed in road accident in west India

At least 20 killed in road accident in west India

At least 20 people were killed and more than 10 others were injured after a bus collided with an auto-rickshaw and both the vehicles fell into a roadside well after the accident in western India's Maharashtra District on Tuesday, according to local media. 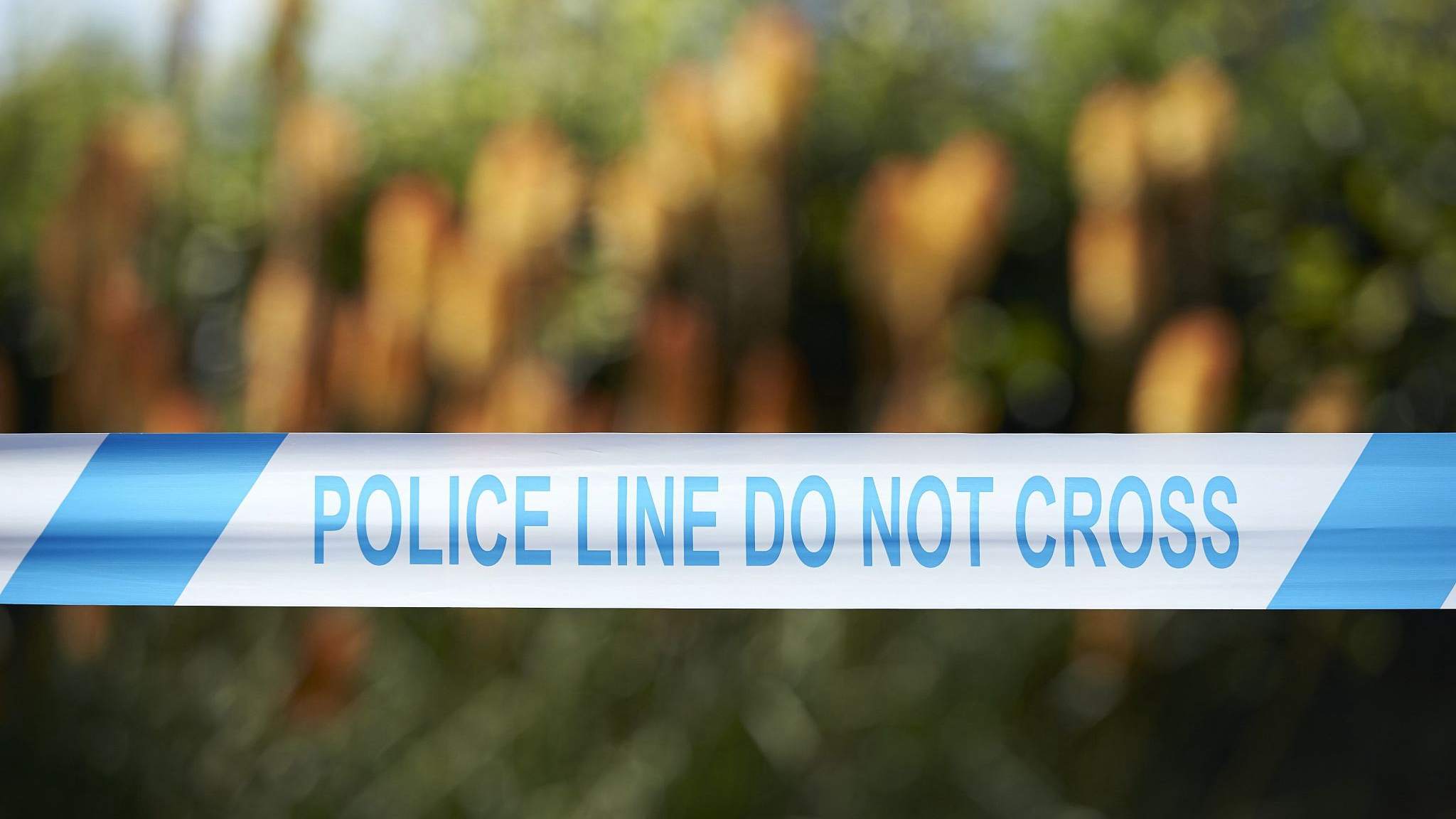 The two vehicles collided and plunged into a huge deep well by the side of the road. The bus was carrying more than 30 passengers and seven people were on the auto-rickshaw.

Local media reported the roadside well was about 20 meters deep.

Police and local authorities were pulled buses and people out of the well. Police say the number of casualties could rise further.