At least 20 people injured in explosion in Italy's Sicily town 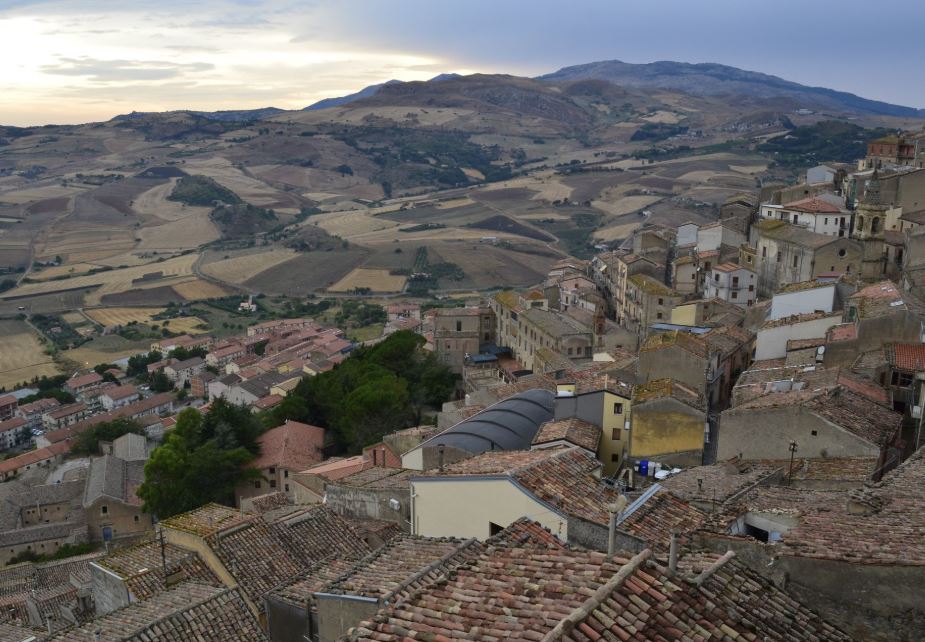 A view of Gangi, a medieval town in the Madonie Mountains of northern Sicily. (File photo: AP)

ROME, June 5 (Xinhua) -- At least 20 people were injured in Italy's Sicily on Wednesday, following the explosion of a gas cylinder in a street market, local media reported.

The incident occurred in late morning in a roast chicken shop in the town of Gela, in the southeast province of Caltanissetta, according to Ansa news agency.

Three people were directly involved in the blast, and two of them have reported burns on 60 percent of their body. A woman would risk losing one eye, which was hit by a flying splinter after the explosion.

None of those wounded in the incident would be in life-risk conditions, according to reports so far. The prosecution office in Gela opened an investigation into the incident.