WORLD At least 21 shot, 5 killed in US Texas shooting

At least 21 shot, 5 killed in US Texas shooting 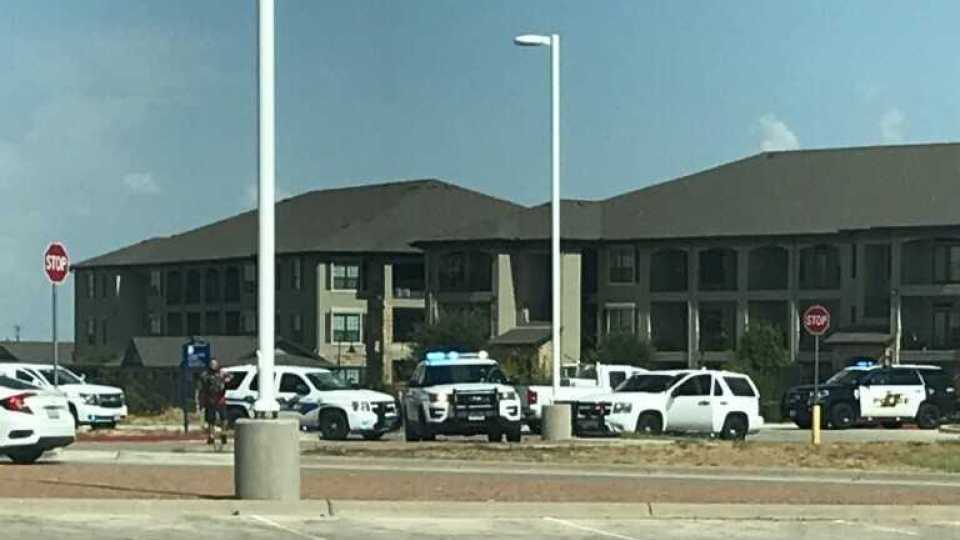 Odessa Police Chief Michael Gerke says that at least 21 people have been injured by gunfire and five killed in a shooting in West Texas.

At a news conference Saturday, Gerke also says that at least three law enforcement officers were among those shot.

He spoke after a chaotic afternoon during which police reported that a suspect hijacked a U.S. Postal Service vehicle and began firing at random in the area of Odessa and Midland, hitting multiple people. Police initially reported that there could be more than one shooter, but Gerke says authorities now believe it was one shooter.