WORLD At least 22 killed in suicide attack on Afghan protesters

At least 22 killed in suicide attack on Afghan protesters 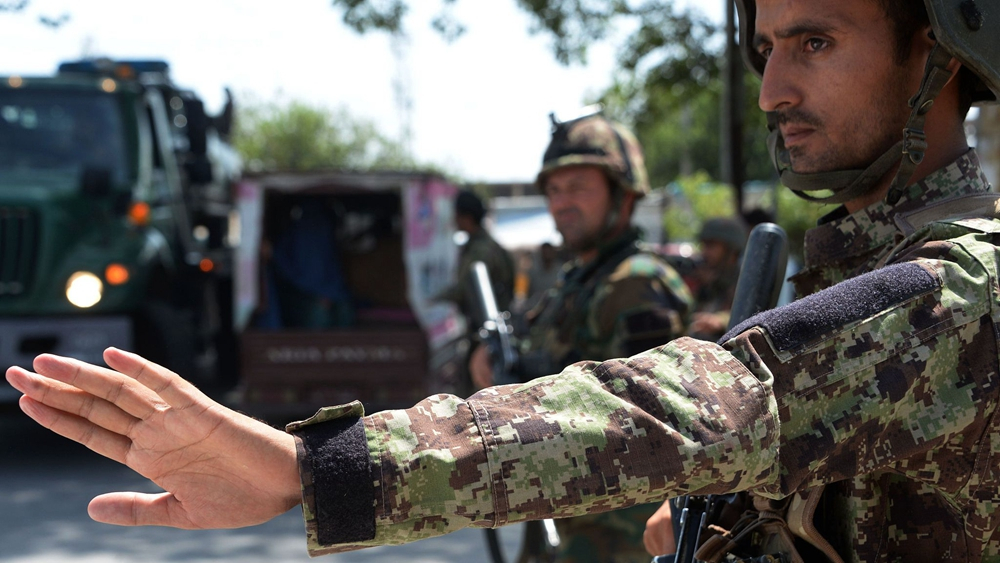 At least 22 people were killed in a suicide attack on a protest gathering on the highway between the eastern Afghan city of Jalalabad and the main border crossing into neighboring Pakistan, officials in Nangarhar province said on Tuesday.

Another 23 people were wounded in the attack, the provincial governor's spokesman Attaullah Khoghani said.

Sohrab Qaderi, a member of the local provincial council, said at least 45 dead and wounded had been taken to local hospitals but added that the toll could rise.

Local officials said the attack targeted a gathering to protest against a local militia commander and said hundreds of people were present when the blast occurred.

The attack came hours after a double bombing in front of a girls' school in the provincial capital Jalalabad, which killed a boy and wounded four others.

There has been no claim of responsibility for any of the attacks, but the Taliban and the Islamic State (ISIL) group are active in Nangarhar, which borders Pakistan.

The province has been one of the most volatile regions in Afghanistan this year, with a string of suicide bombings and attacks on the provincial capital Jalalabad.

A wave of violence across Afghanistan in recent weeks has claimed the lives of hundreds of civilians and security forces, as the Taliban makes gains on the battlefield and ISIL launches deadly urban attacks.