At least 23 killed after fuel tanker explosion in central Nigeria 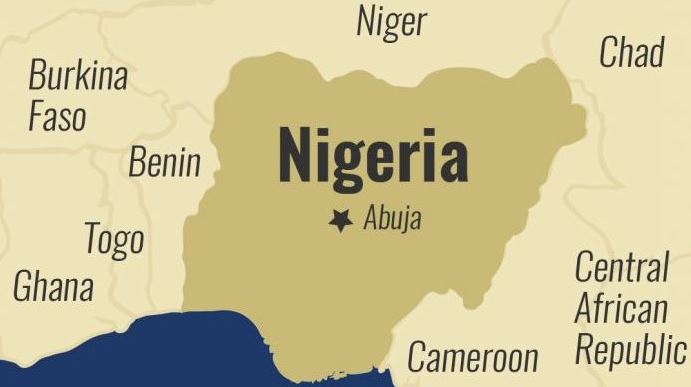 At least 23 people, including students, were killed after a fuel tanker explosion in Kogi state, central Nigeria on Wednesday, local road police said.

Idris Fika Ali, a sector commander of the Federal Road Safety Corps in the state, told Xinhua via telephone that the victims were burned beyond recognition.

The incident occurred Wednesday morning at the Felele area of Kogi, along the Lokoja-Abuja highway when a tanker loaded with petrol had brakes failure, Ali said.

The tanker fell on the road and immediately exploded, igniting at least two motorcycles, five cars, and three tricycles, the official said.

All occupants of the vehicles and passersby were affected by the fire that engulfed the area.

Yahaya Bello, the governor of Kogi state, said in a statement on Wednesday he was very sad to learn of the "tragic loss of lives, many vehicles, property, and other valuables" in the fire arising from the fuel tanker explosion.

He said this was one of "the greatest tragedies the state has witnessed in recent times," while urging the students of Kogi State Polytechnic to remain calm and peaceful, adding that he equally shared in their grieving moment over the death of some of their colleagues in the disaster.

Mohammed Onogwu, a spokesperson of the governor, told Xinhua on the phone the governor will address the media after an on-the-spot assessment of the scene of the incident.

According to local media reports, some Kogi State Polytechnic students, school buses conveying local primary and secondary school students, and residents passing by were burnt by the fire sparked by the explosion.