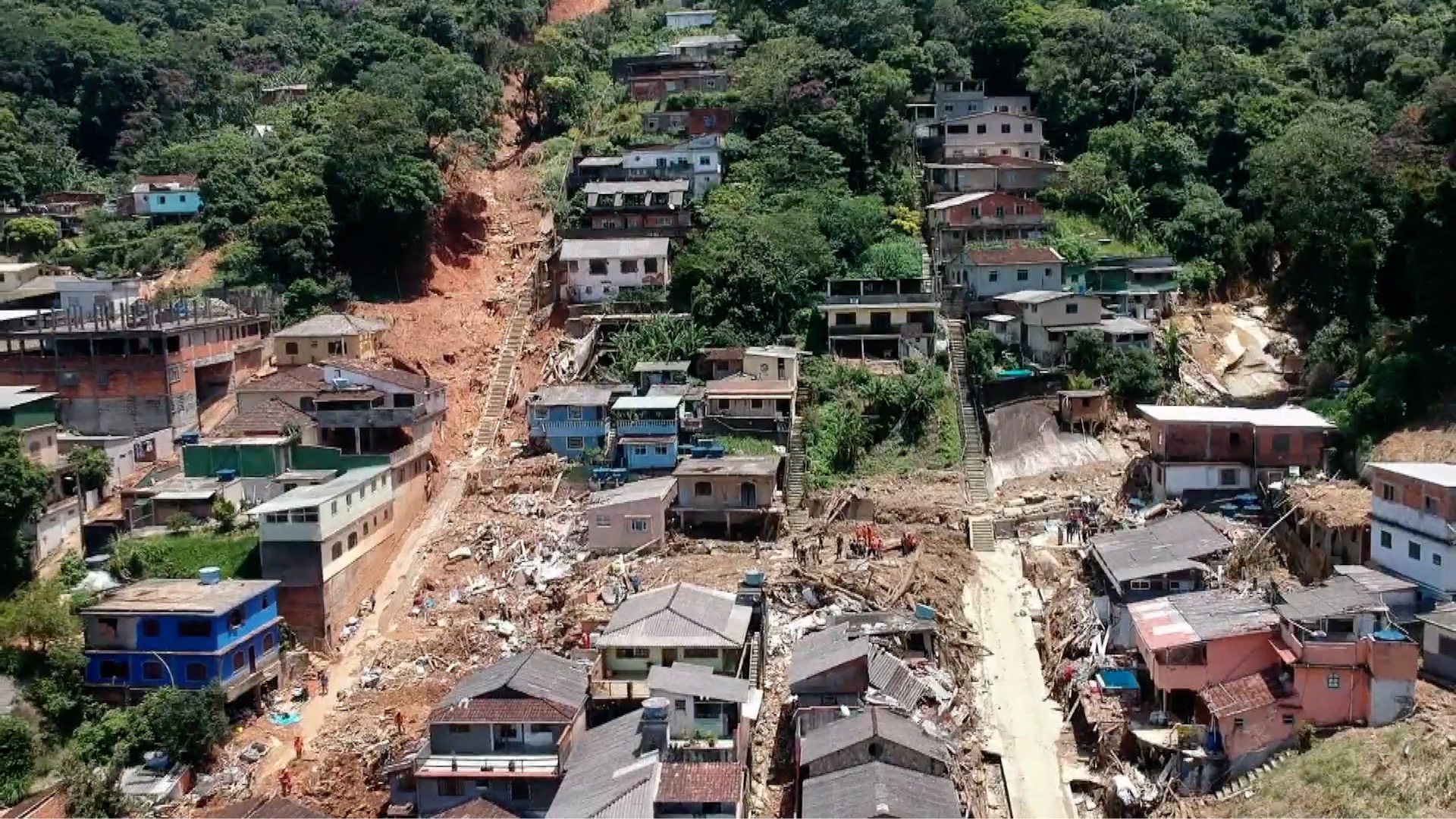 At least 25 people were killed Saturday by heavy rain that has lashed Recife, capital of Brazil's Pernambuco state, since Tuesday, according to AFP citing the authorities.

"Today (Saturday) alone there were 25 deaths" in different locations in the area, said a civil defense source.

Earlier on Friday, Brazil's national weather authority issued an alert over heavy rains that would last throughout the week on the coast of Northeastern Brazil.