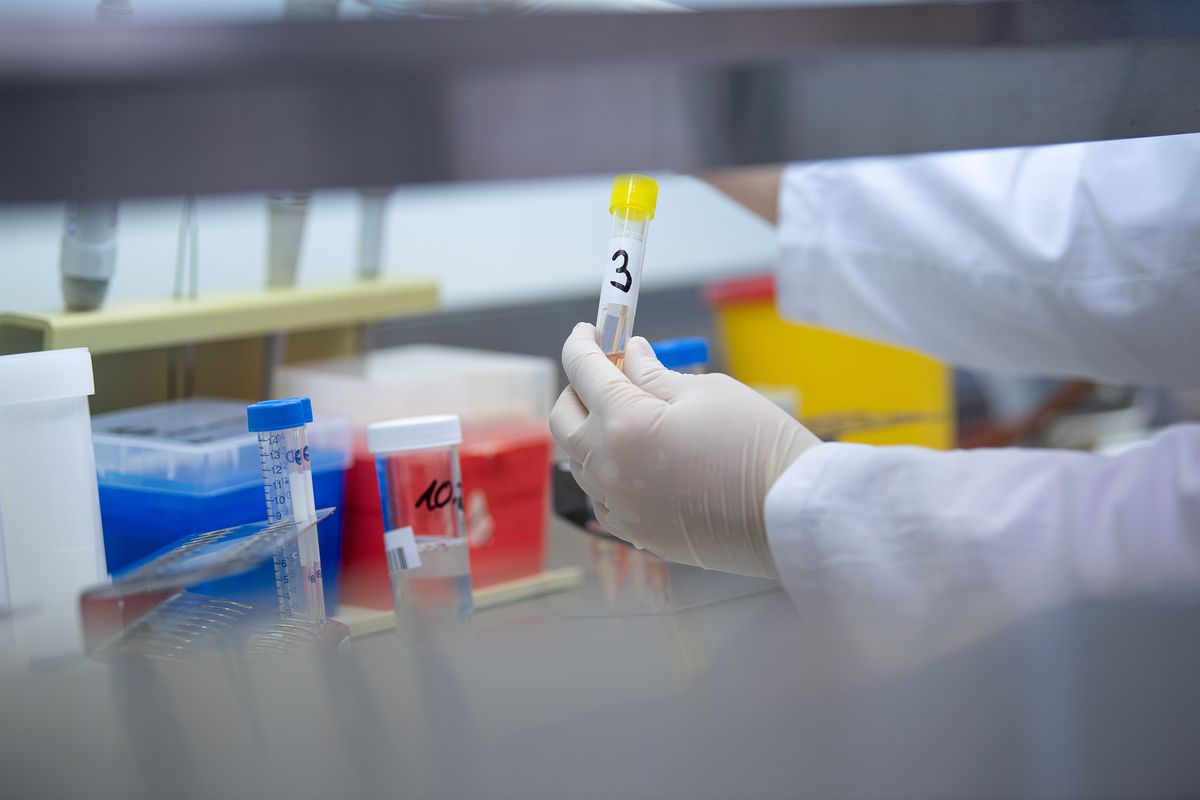 WASHINGTON, March 22 (Xinhua) -- At least 254,000 Americans have so far been tested and received results for coronavirus and more than 30,000 have tested positive, said U.S. Vice President Mike Pence on Sunday.

Those numbers do not include local hospitals or private labs that have conducted tests, Pence told a White House daily briefing.

He said that commercial labs should be caught up in the backlog of testing by the middle of the week.

Commercial labs should prioritize inpatient testing, and new guidance will be sent on that on Monday, Pence said.

At least eight states in the United States have issued stay-at-home orders, including California, New York, Illinois and Ohio.

The number of COVID-19 cases in the United States has topped 33,276 as of 19:00 Eastern Standard Time Sunday, with 417 deaths, according to the Center for Systems Science and Engineering at Johns Hopkins University.