At least 3 police officers injured, 1 suspect dead in car chase in US Georgia 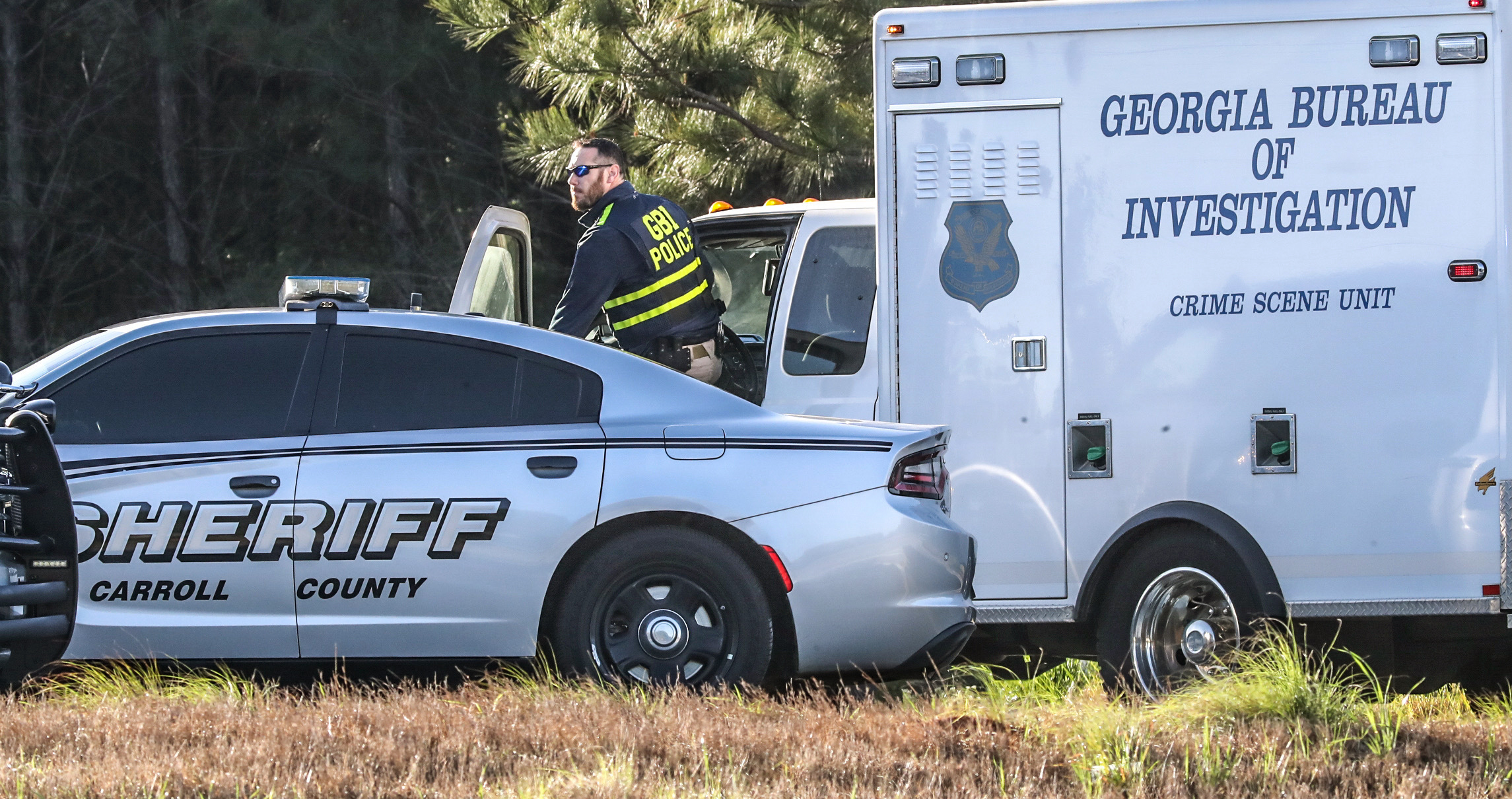 An officer with the Georgia Bureau of Investigation works at the scene following a police chase Monday, April 12, 2021, in Carroll County, Ga. (Photo: AP)

One suspect was pronounced dead and another has been taken into custody, according to a NBC News report.

As the state trooper followed the suspects, a passenger in the car opened fire and struck the patrol car, disabling it, Dawson said.

Carrollton police officers then joined the car chase. At one point, a passenger fired rounds into the patrol car, hitting a police officer.

Villa Rice police officers then pursued the suspects down a side road and the suspect opened fire again, striking another officer twice.

The Georgia Bureau of Investigation said on early Monday it was called to investigate the shooting.