WORLD At least 34 killed in train crash in southeast Congo

At least 34 killed in train crash in southeast Congo 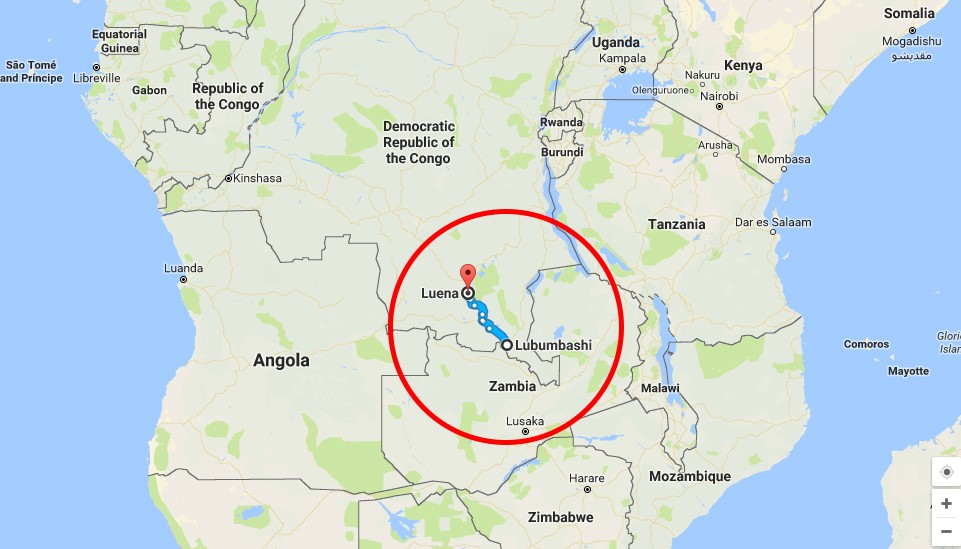 Johannesburg (People's Daily) - At least 34 were killed and 26 were injured in a train crash in Lualaba Province in the southeast of Congo on November 12.

Richard Muyej Mangez, governor of Lualaba province, said it was a serious accident.

"The accident happened in a village about 25 km away from Lubudi. It was caused by derailment and the fuel tanks carried by the train burst into flames," Mangez said.

"There have been 30 bodies up to now. Twenty-six injured were sent to Lubudi hospital. The search will continue until midnight. It's a serious accident," he added.

The injury and death toll is likely to rise. The National Railway Company of Congo (NRCC) train was carrying passengers and cargo from Lubumbashi to Luena, and 11 of the 13 cars caught fire.

As for the causes of this derailment, the governor hopes for more details tomorrow.

"The locomotive would have climbed a slope and I learned it's not the first time for such an accident. But we will have more details with the aid and expertise of the NRCC," said Mangez.

The incident happened in Buyofwe, a station located near Lubudi in Lualaba province, a subdivision of huge Katanga. Katanga has witnessed a few deadly train accidents throughout the years.

In 2014, a derailed freight train killed 74 people and injured 163, according to local authorities, but the Red Cross said up to 200 bodies had been buried.