At least 37 killed, 60 injured in ambush in east Burkina Faso 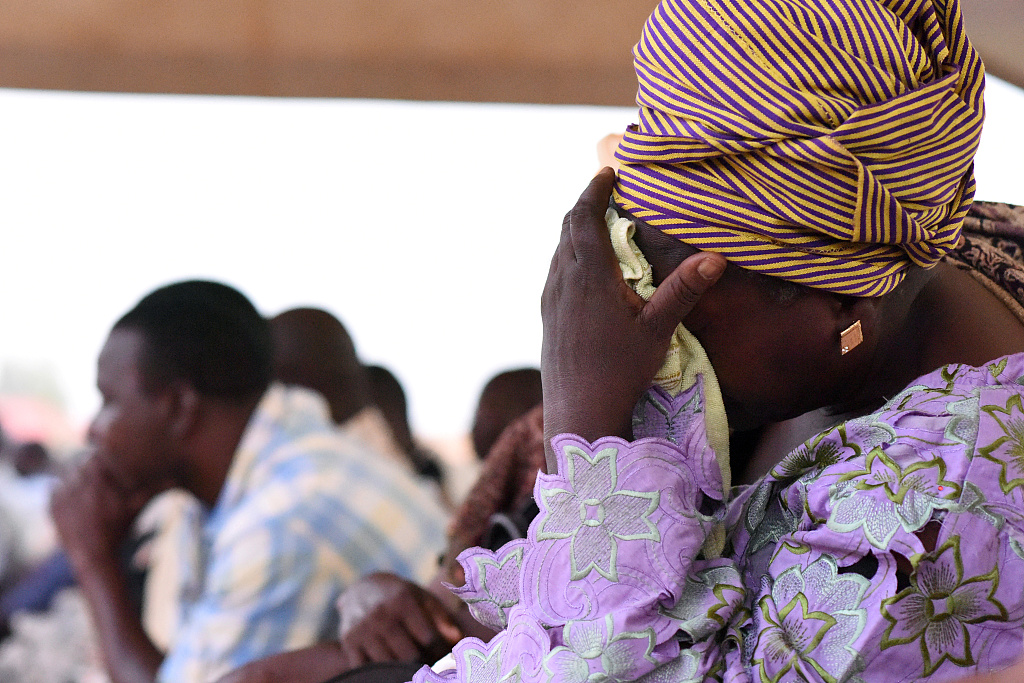 In a release following the attack that happened on Wednesday, the regional governor said about 60 people were also injured as the convoy carrying workers of the Canadian mining company Semafo escorted by the Burkina Faso army was ambushed.

According to the Canadian mining company Semanfo, which operates two mines in Burkina Faso, the incident happened approximately 40 kilometers from the Boungou Mine, on the road between Fada and the Boungou mine site.

The convoy comprised five buses which were transporting national employees, contractors and suppliers, the company said in a release on Wednesday.

In Burkina Faso, terrorist attacks have claimed the lives of over 500 people, including 200 of the armed forces, and displaced thousands of others, since 2015.