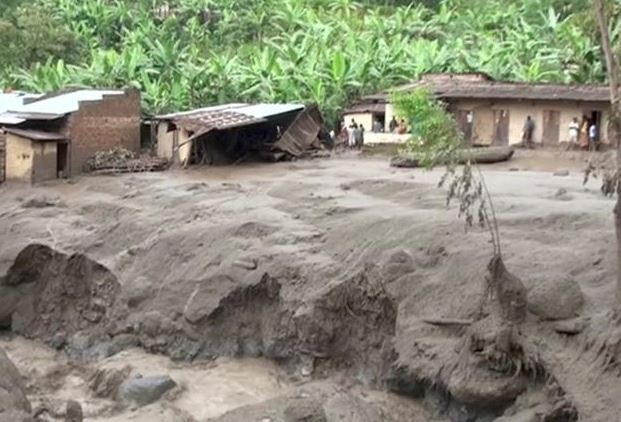 Justine Khainza, Bududa District Woman Member of Parliament told Xinhua by telephone that the landslides occurred at Bunabutiti in Manjiya County at around 16:30 local time.

"It's very unfortunate. It's estimated 10-15 people could have died in this afternoon landslide. The landslides swept away five houses in Bunabutiti," said Khainza.

"So far one body has been recovered. We should be able to identify the exact number of the missing persons and those dead by tomorrow," she added.

Uganda Red Cross Society, a relief agency however said four people were feared dead and one body recovered. One person so far has been referred to Bududa Hospital after being retrieved from the debris.

The agency said the number of the dead and injured is expected to increase since the search and rescue is continuing.