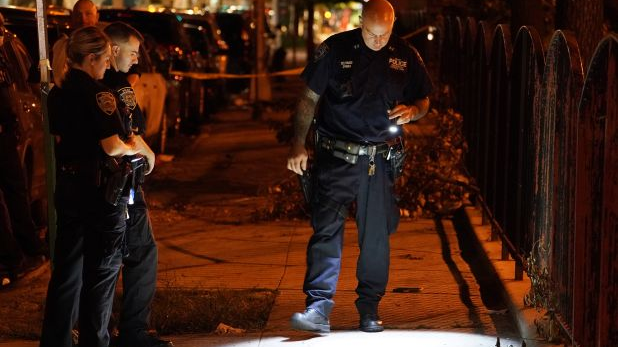 A spokesperson for the New York City Police Department (NYPD) said 40 people were shot between Friday midnight and 4:45 p.m. Saturday while two were killed in the wee hours of Saturday in the latest spike of gun violence in the New York City.

In the last four weeks, shooting incidents in the city have nearly tripled from the same period last year, continuing a pattern seen since early June, as the city's coronavirus lockdown began to ease and the NYPD shifted its anti-crime tactics, local media reported.