At least 5 dead in Cairo shooting 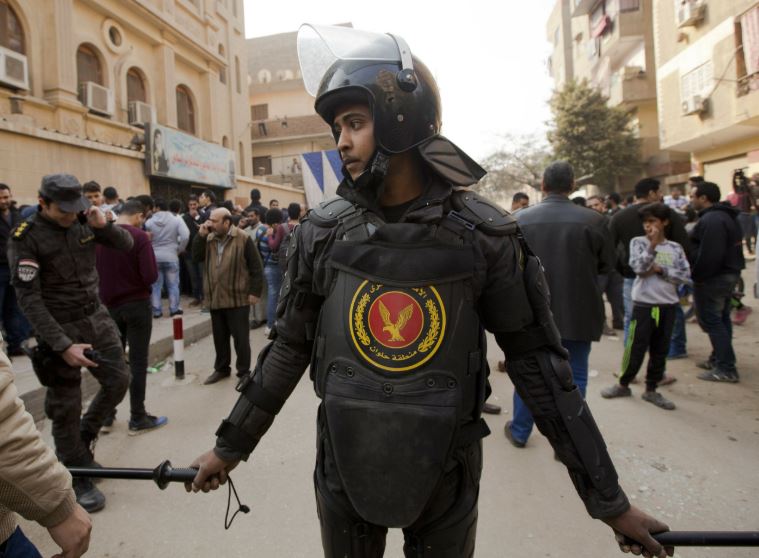 Cairo (People’s Daily) -- At least five people were killed and five others wounded, including a couple and their children, in a shooting incident in the Egyptian capital of Cairo.

It happened in the northern part of Giza on the outskirts of the city.

A young man thought to be the gunman first attacked his parents and then carried out indiscriminate shootings of people in the street.

It is reported that the murderer has been killed.