At least 50 killed in train derailment in southeast DR Congo

At least 50 stowaways were killed when a freight train derailed in southeastern Democratic Republic of Congo early Thursday, the latest rail tragedy to strike the vast central African nation. 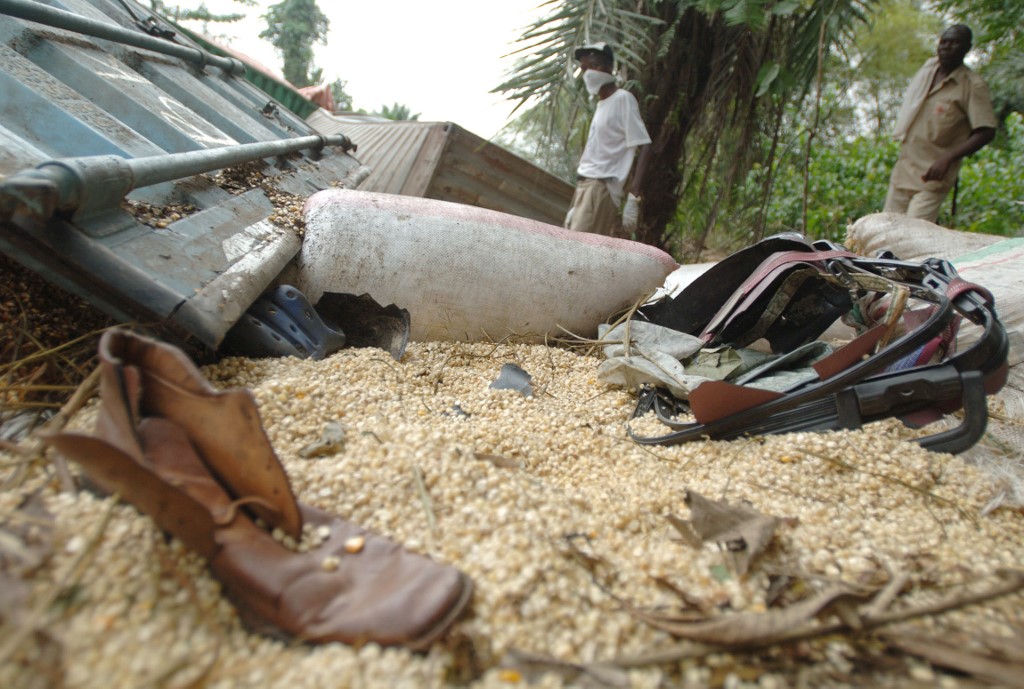 "Another disaster! Derailing at 3am (0100 GMT) in Tanganyika (province) near Mayibaridi. Provisional toll: 50 dead and several injured," the minister for humanitarian action, Steve Mbikayi, said in a tweet.

Witnesses at the scene and local media feared more than a hundred people could have been killed.

Victor Umba, the union head of the national rail company SNCC, said the freight train was travelling from the town of Nyunzu to the town of Niemba when two carriages fell on their sides.

"Those who died in this derailment were stowaways. It is impossible for the SNCC to provide any kind of toll," Umba told AFP.

He added that the SNCC's chief was in the provincial capital of Kalemie trying to find a way to raise the carriages.

"It seems that many stowaways are trapped under the derailed carriages".

Railways in the DRC have a poor record for safety, hampered by derelict tracks and decrepit locomotives, many of them dating from the 1960s.

In March, at least 24 people were killed and 31 were injured Sunday when a freight train carrying illegal passengers crashed in the central region of Kasai.

In November last year, 10 stowaways were killed and 24 injured near the eastern town of Samba when the brakes failed on a freight train.

In November 2017, 35 people were killed when a freight train carrying 13 oil tankers plunged into a ravine in southern Lualaba province.

Like many state companies in DR Congo, the SNCC is on the brink of bankruptcy. Its former head Sylvestre Ilunga is the country's current prime minister.