At least 59 'bandits' killed in NW Nigeria as elections loom 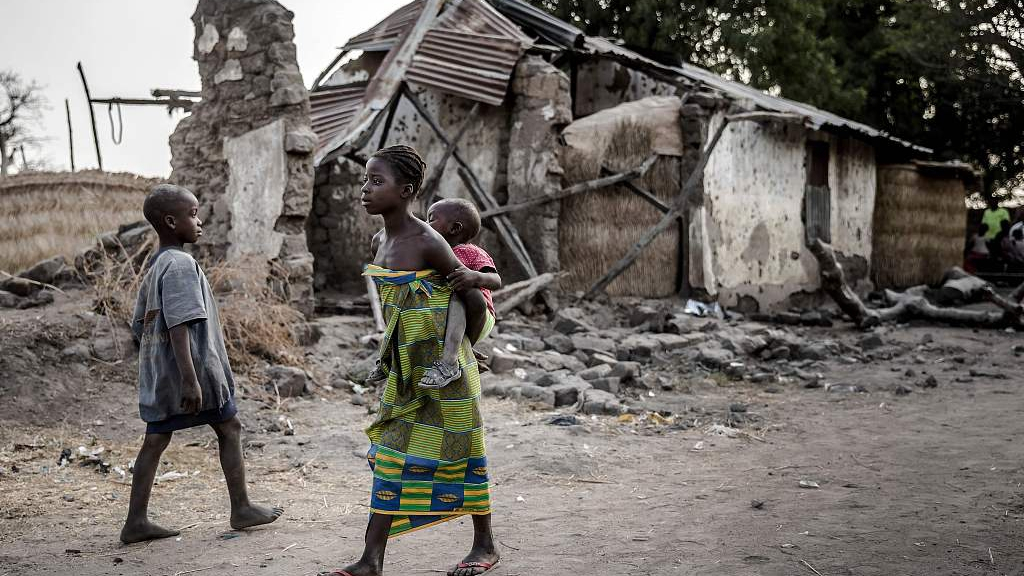 A woman carrying a child walks by a house destroyed by a group of herdsmen in the village of Nzumoso, Nigeria, February 20, 2019. (Photo:  VCG)

At least 59 "bandits" were killed in an attack on villagers in Zamfara state, northwest Nigeria, when civilian militia fought back, AFP reported on Thursday, citing security officials.

This clash occurred just days before Nigeria's general elections which have been postponed until February 23.