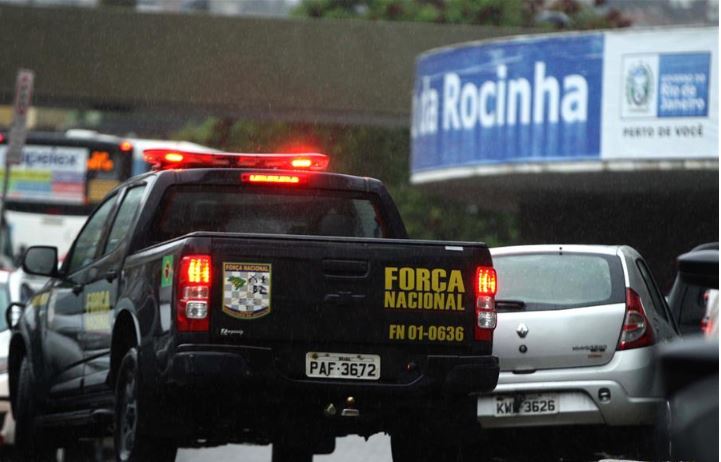 RIO DE JANEIRO, Jan. 3 (Xinhua) -- At least six people died and another 23 were injured following a traffic accident in the city of Seabra, in the northeastern Brazilian state of Bahia, authorities said Thursday.

The accident occurred Thursday morning when a truck lost control of its brakes on a road leading into Seabra and crashed into a bus and two cars, according to the Federal Highway Police.

"The likely cause of the accident is mechanical failure. The truck crashed into the side of the bus and two cars. The bus had capacity for 22 passengers and a driver," Glauber Nunes, an officer with the Federal Highway Police, said.

The impact left the two cars completely destroyed while the bus lost its roof and the truck lost the driver's cabin.

On board the bus were 22 members of the same family, who were traveling from Goias in central Brazil to the municipality of Senhor do Bonfim in the state of Bahia.

The majority of the injured were taken to the hospital in Seabra.