WORLD At least 7 injured in Philadelphia shooting, one arrested

At least 7 injured in Philadelphia shooting, one arrested 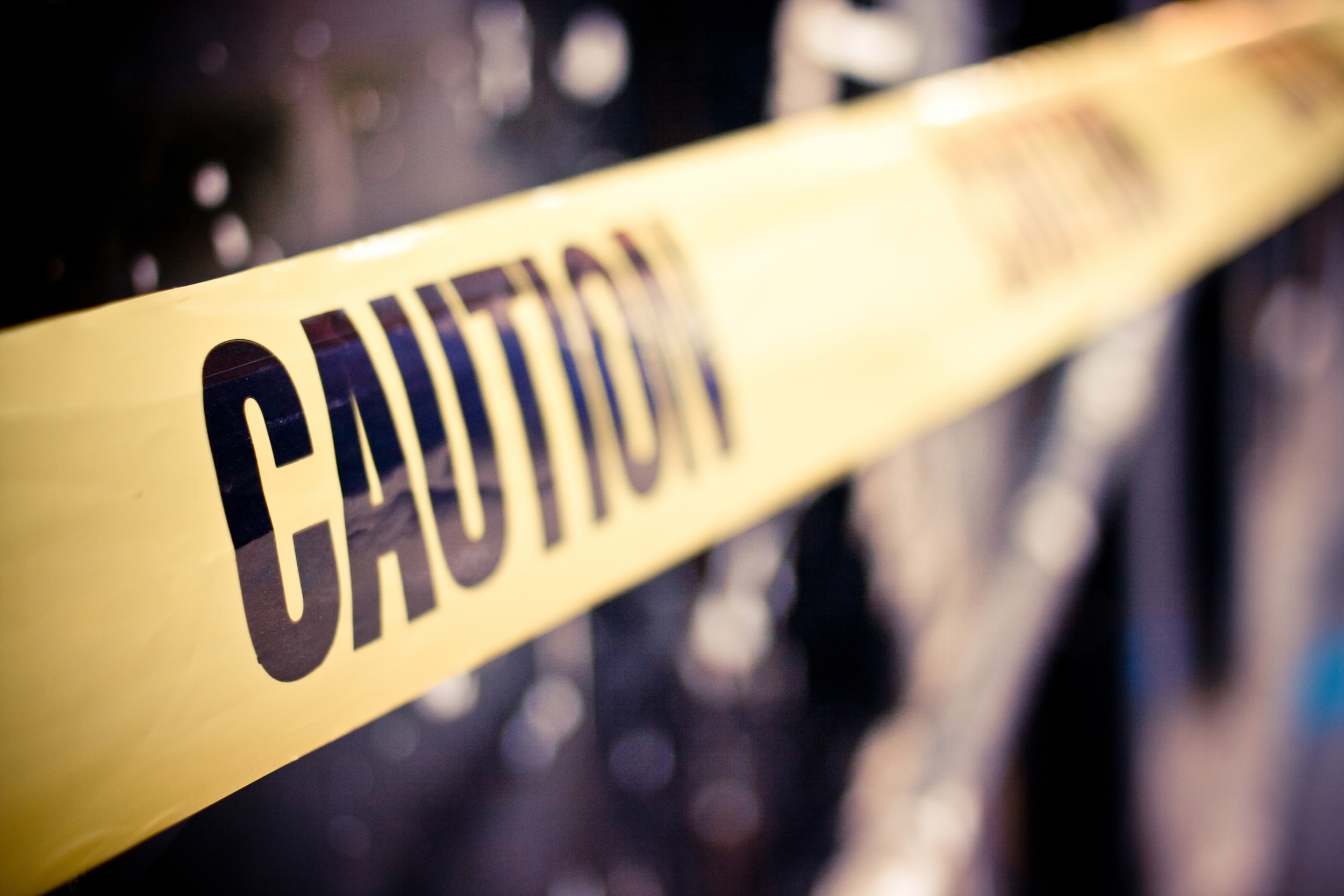 At least seven people were wounded in a shooting near Olney Transportation Center in Philadelphia on Wednesday, local media reported.

The incident happened at around 2:50 p.m. local time.

One person is in custody, authorities said, adding that two weapons were recovered.

The injured were taken to hospitals.