WORLD At least 8 dead, 3 missing after Hurricane Grace in Mexico

At least 8 dead, 3 missing after Hurricane Grace in Mexico 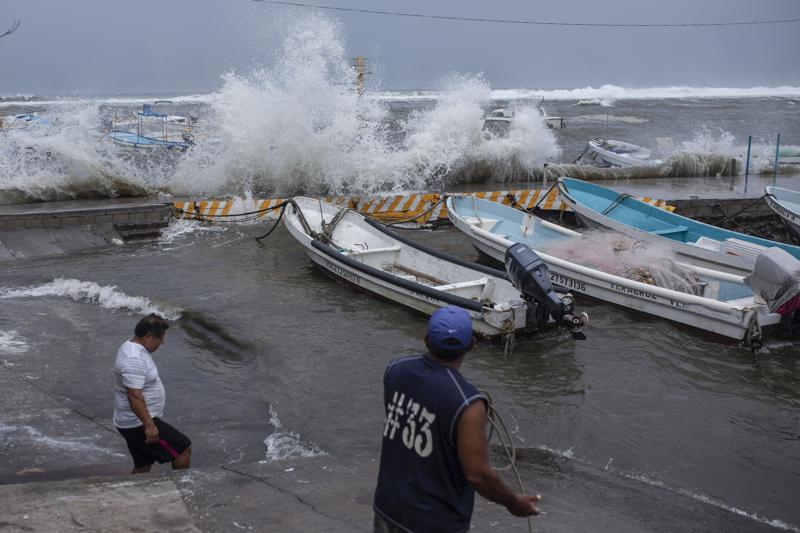 Grace, the second Atlantic hurricane of the season, made landfall in the early hours of Saturday with winds of up to 205 km per hour, leading to severe flooding in more than 20 municipalities in Veracruz.

State police and the Mexican Army are engaged in rescue efforts and securing infrastructure after dozens of homes were flooded, sections of roads collapsed, and the electricity in parts of the area was cut.

In the municipality of Nautla, a large number of crops were lost and roads were flooded during the storm.

According to the latest report from the National Water Commission (Conagua), Grace weakened during the early hours of the day and downgraded to a tropical storm, currently located 55 km northwest of Mexico City.

The tropical cyclone season in Mexico began on May 15 and is expected to end in November, according to Conagua.