WORLD At least 8 dead, over 30 missing after severe floods hit US Tennessee

At least 8 dead, over 30 missing after severe floods hit US Tennessee 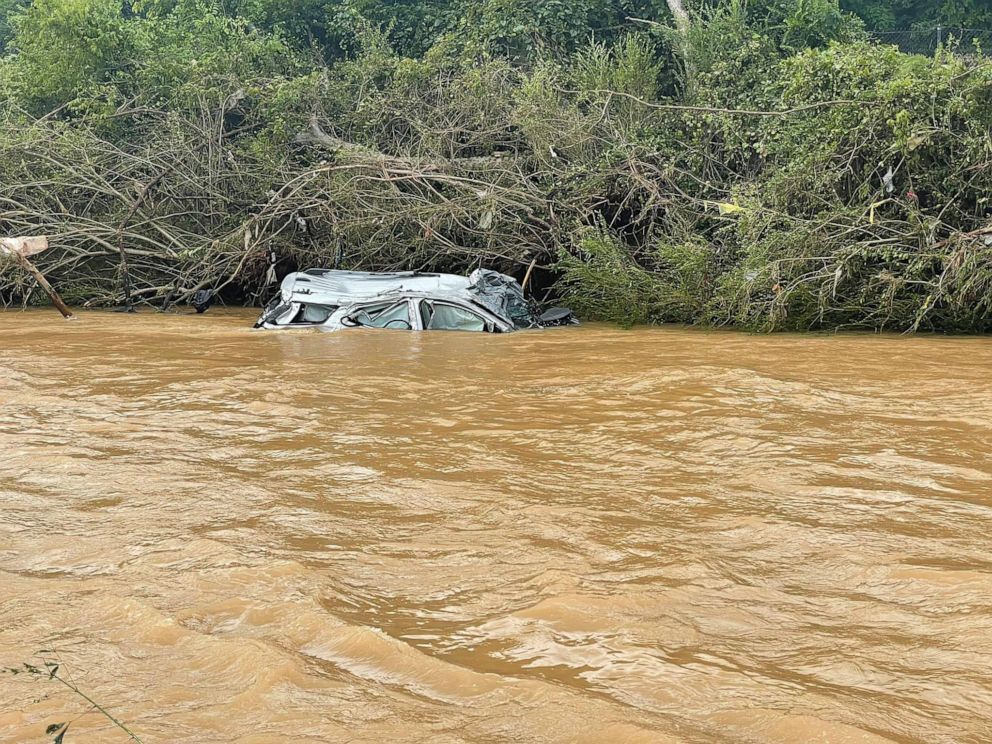 WASHINGTON, Aug. 21 (Xinhua) -- At least eight people were dead and more than 30 people missing in Humphreys County in the southern U.S. state of Tennessee after severe floods hit the area on Saturday, authorities said.

Humphreys County Sheriff Chris Davis told The Tennessean, part of the USA TODAY Network, that the flooding is the worst he has seen in his 28 years with the department.

Power outages and a lack of cell phone service have compounded the problems, Davis said.

Rural roads and highways throughout the county were washed away after up to 12 inches (30.48 cm) of rain fell in parts of Middle Tennessee on Saturday and caused catastrophic flooding, The Tennessean reported.

The U.S. National Weather Service (NWS) said the rainfall has shattered records for water levels on the Piney River.

The situation was "life-threatening," the Nashville National Weather Service tweeted on Saturday.

"People are trapped in their homes and have no way to get out," NWS Nashville meteorologist Krissy Hurley told The Tennessean. "Water is up to their necks. It is catastrophic, the worst kind of situation."

The Tennessee National Guard has been deployed to the county to assist residents, according to local media reports.