At least 8 killed in suicide bombing in S. Afghan province 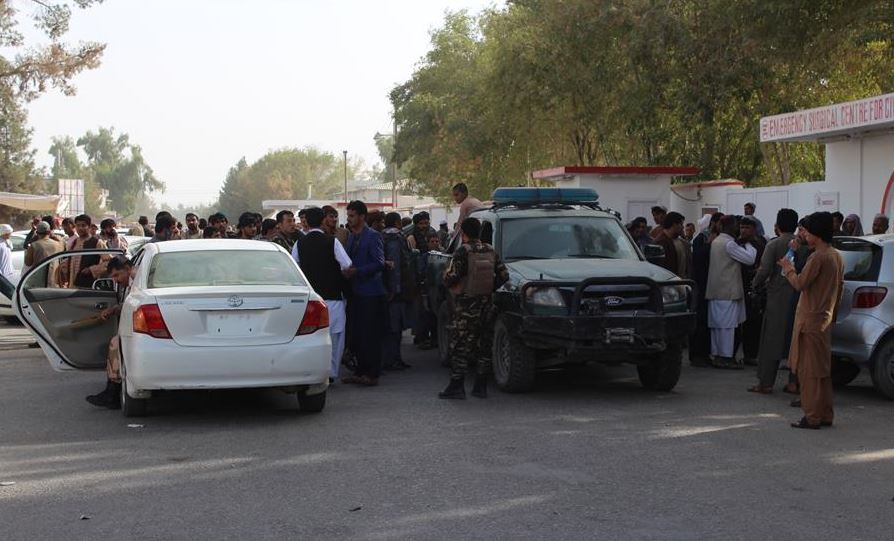 "A suicide bomb blast occurred roughly at 2:50 p.m. outside a parliamentary election candidate's office when an election-related gathering was underway," Omar Zwak, a provincial government spokesman, said in a statement.

Spokesman Omar added that an investigation was ongoing into the incident and additional details will be released later on the day.

He said the number of casualties were likely to rise.

The casualties were shifted to hospitals by the security forces and rescue teams.

The violence has been on the rise as Afghan security forces struggle against a surge in attacks by militants at the time when the country is preparing for parliamentary and district councils elections slated for later this month.