At least 8 soldiers killed in suicide bombing in southern Afghanistan

LASHKAR GAH, Afghanistan, Dec. 9 (Xinhua) -- At least eight Afghan soldiers and an assailant were killed in a suicide car bombing in the country's southern province of Helmand on Monday, provincial sources said. 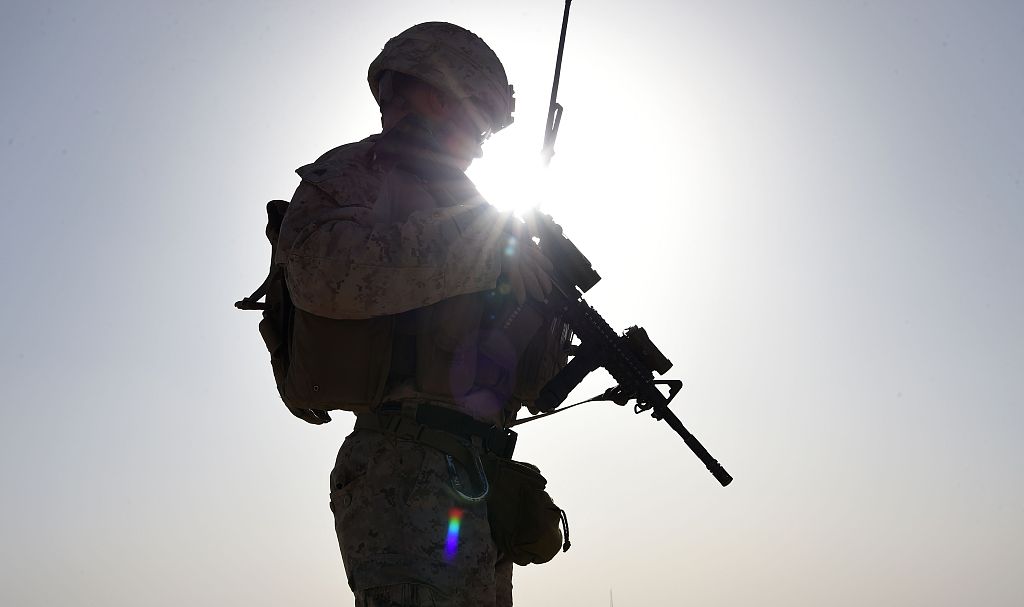 The official who declined to be named noted that the bomber was killed on the spot and two security personnel went missing following the blast.

The targeted checkpoint is manned by the Afghan National Army and the outpost was destroyed by the force of the explosion, he noted.

In the meantime, provincial government spokesman Omar Zwak confirmed the attack, saying "an investigation has been launched into the incident and information would be shared with media as appropriate."

The Afghan security forces have cordoned off the area for precautionary measures.

The Taliban militant group has claimed responsibility for the attack.