WORLD At least 9 dead, over 130 sick in Philippines after drinking spurious liquor

At least 9 dead, over 130 sick in Philippines after drinking spurious liquor 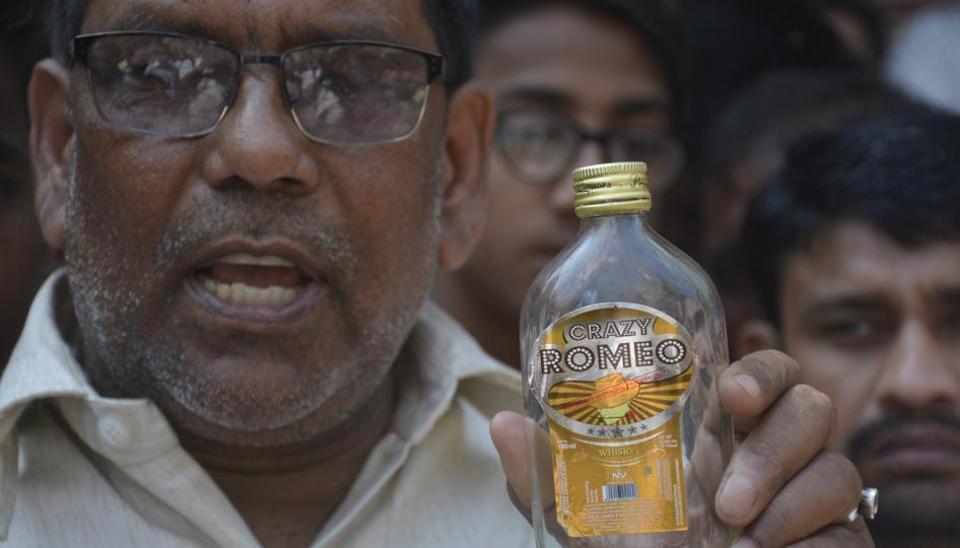 MANILA, Dec. 23 (Xinhua) -- At least nine people have died and over 130 fell sick from drinking cheap spurious liquor containing toxic methanol in the provinces of Laguna and Quezon, south of Manila, local officials said on Monday.

Mayor Vener Munoz of Rizal town in Laguna province said eight died in separate incidents in his town after attending birthday and Christmas parties over the weekend. Seven of the 129 residents that were taken to a hospital in Manila are in critical condition, he added.

A resident of Candelaria town in Quezon province also died and another two slipped into a coma after drinking coconut liquor on Sunday, local officials said.

A police investigation is underway to track down the makers of the illicit liquor consumed by the victims.

The artisanal liquor, locally knows as "lambanog" is created from the dripping nectar of the coconut flower. Using bamboo poles as bridges, local farmers move from one tree to the next to collect the fresh coconut sap, a major ingredient in producing the liquor.

Using centuries-old tradition of natural fermentation and distillation, local producers convert the sweet and frothy nectar into a liquor.

Last year, at least 21 people died in the provinces of Laguna, Rizal and Tarlac in the main Luzon island after drinking the tainted liquor. The Food and Drug Administration of the Philippines found the deadly liquor contain high level of methanol, a prohibitive additive in lambanog.

Some producers use a mixture of toxic chemicals instead of natural fermentation and distillation process to produce the lambanog aroma.