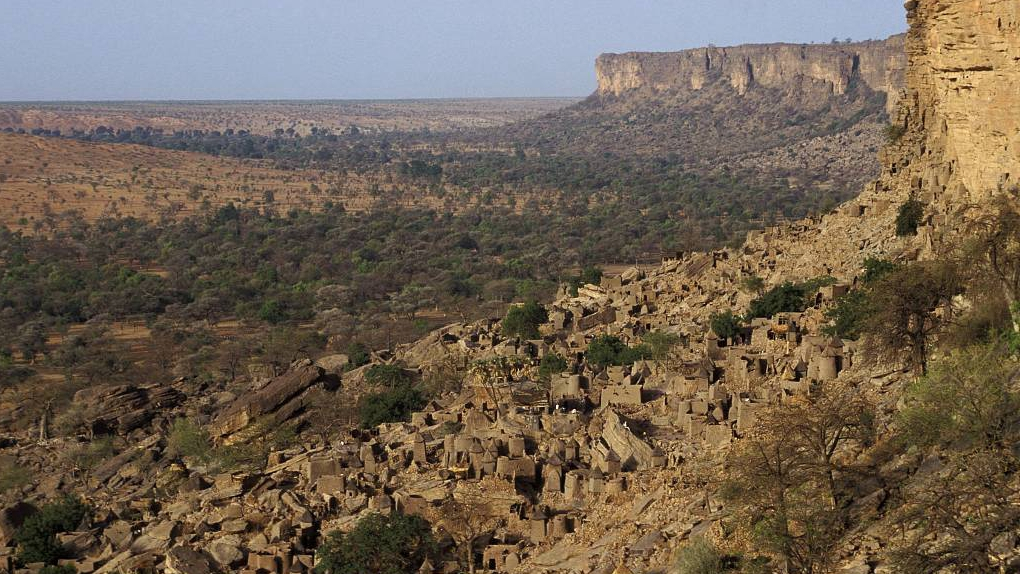 At least 95 people were killed by gunman in an attack on Sunday night in a village inhabited by the Dogon community in central Mali, reports AFP citing local officials.

"Right not we have 95 dead civilians," a district official said, "the bodies are burned, we are continuing to look for others."

Rivalries between Dogon and Fulani ethnic groups had led to massacres in the past. This attack appears to be the latest incident in a cycle of violence in this area. No group has claimed responsibility so far.