WORLD At least 97 killed in 2nd wave of protests in Iraq: UN report

At least 97 killed in 2nd wave of protests in Iraq: UN report 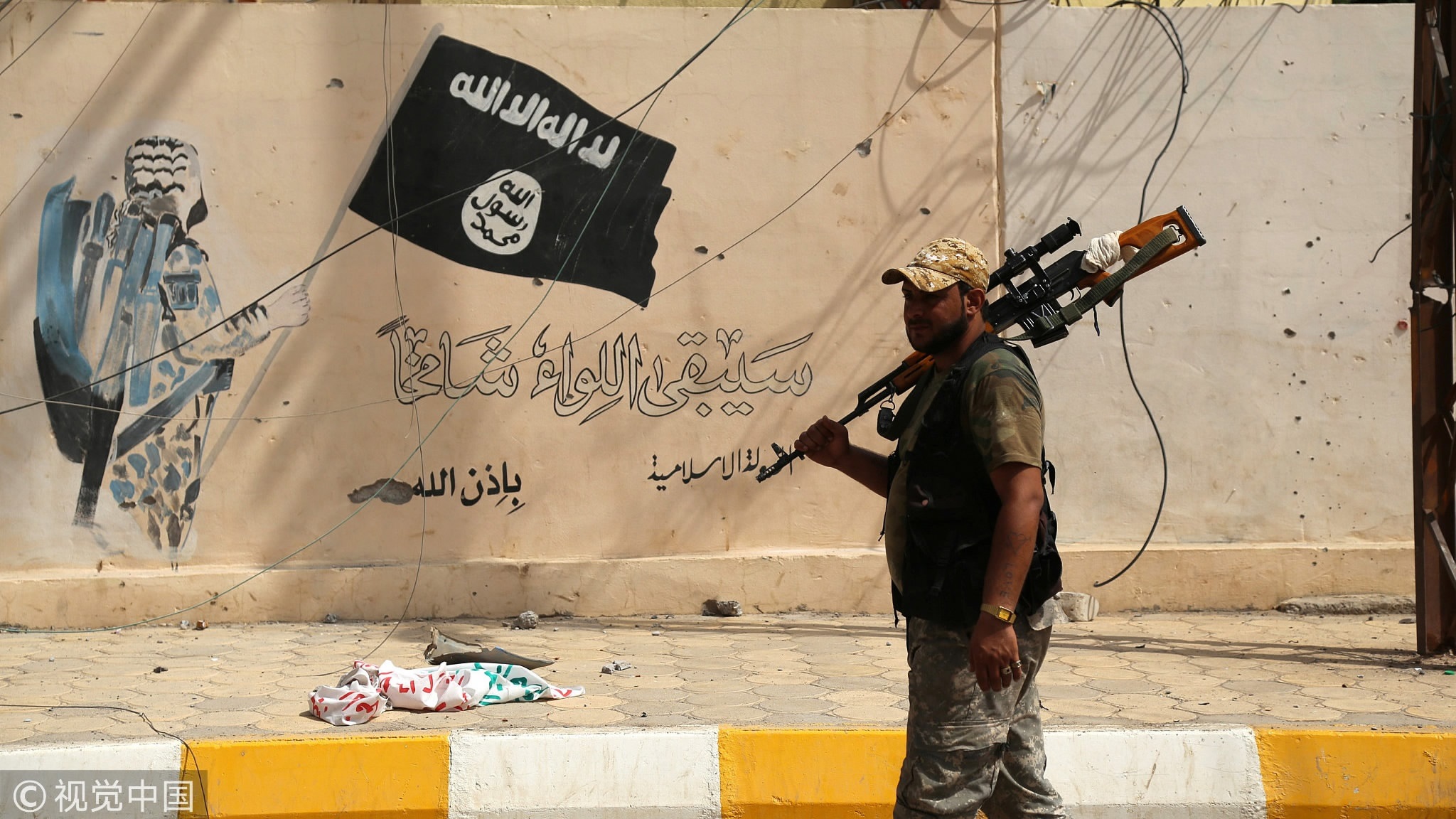 BAGHDAD, Nov. 6 (Xinhua) -- Demonstration-related violence from Oct. 25 to Nov. 4 caused at least 97 deaths and thousands of injuries during the second wave of demonstrations that started in Iraq on Oct. 25, the United Nations Assistance Mission for Iraq (UNAMI) said Tuesday.

According to a report published by the UNAMI, although Iraqi security forces displayed more restraint than in the early protests, particularly in Baghdad, the unlawful use of lethal and less-lethal weapons by security forces and armed elements requires urgent attention.

The report stated that the UNAMI has found that serious human rights violations and abuses continued to occur in the second wave of protests in Iraq.

Special Representative of the United Nations Secretary-General for Iraq Jeanine Hennis-Plasschaert said the report highlighted areas where immediate action is needed to stop the vicious circle of violence, and stressed once again the imperative of accountability.

Since Oct. 25, demonstrations have been going on in Baghdad and other cities in central and southern Iraq, demanding comprehensive reform, fight against corruption, improvement of public services and job opportunities.