WORLD At least 99 dead after consuming toxic alcohol in India

At least 99 dead after consuming toxic alcohol in India

At least 99 people have died and scores have been hospitalised in northern India after drinking toxic alcohol, triggering a crackdown against bootleggers, officials said Monday. 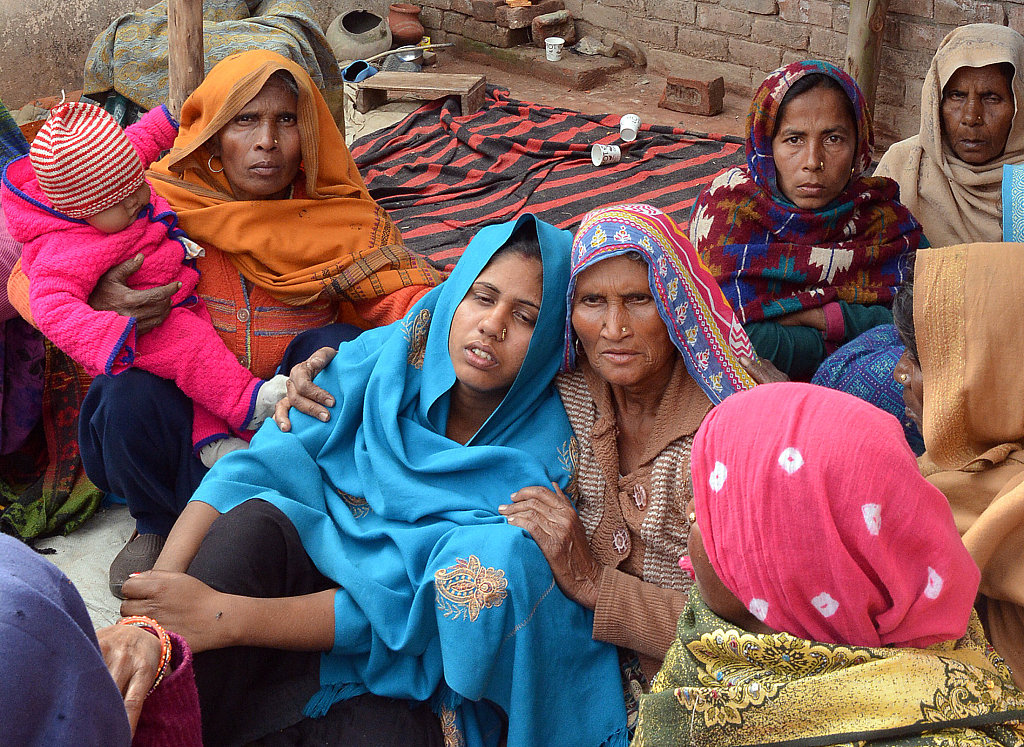 A woman is consoled after her husband's death from bootleg alcohol in Saharanpur, northern state of Uttar Pradesh, India February 11, 2019. (Photo: VCG)

News of the deaths in the states of Uttar Pradesh and Uttarakhand has trickled in over the past three days, with police suspecting the moonshine had been cut with methanol.

Authorities said many victims had complained of dizziness and were taken to hospital writhing in pain after consuming the illicit alcohol.

Cheap, locally-made liquor is common in parts of rural India and bootleggers often add methanol -- a highly toxic form of alcohol sometimes used as an anti-freeze -- to their product to increase its strength.

In a neighbouring district a senior police officer said nine had died, adding that 66 suspected bootleggers had been arrested in the state and samples of the liquor sent to a laboratory for testing.

Police said at least 31 people died in neighbouring Uttarakhand state and that two had been arrested on suspicion of supplying the liquor. Four suspects have been arrested in the state.

"We are trying to find out the main source of this illicit liquor. We will soon nab the main culprit behind this tragedy," Janmejay Khanduri, senior Uttarakhand police official told AFP.

Newspaper reports said around 3,000 people linked with the illegal trade were arrested across Uttar Pradesh in the aftermath of the tragedy.

Hundreds of poor people die every year in India due to alcohol poisoning, mostly from consuming cheap alcohol.

In 2015, more than 100 people died in a Mumbai slum after drinking illegal moonshine.