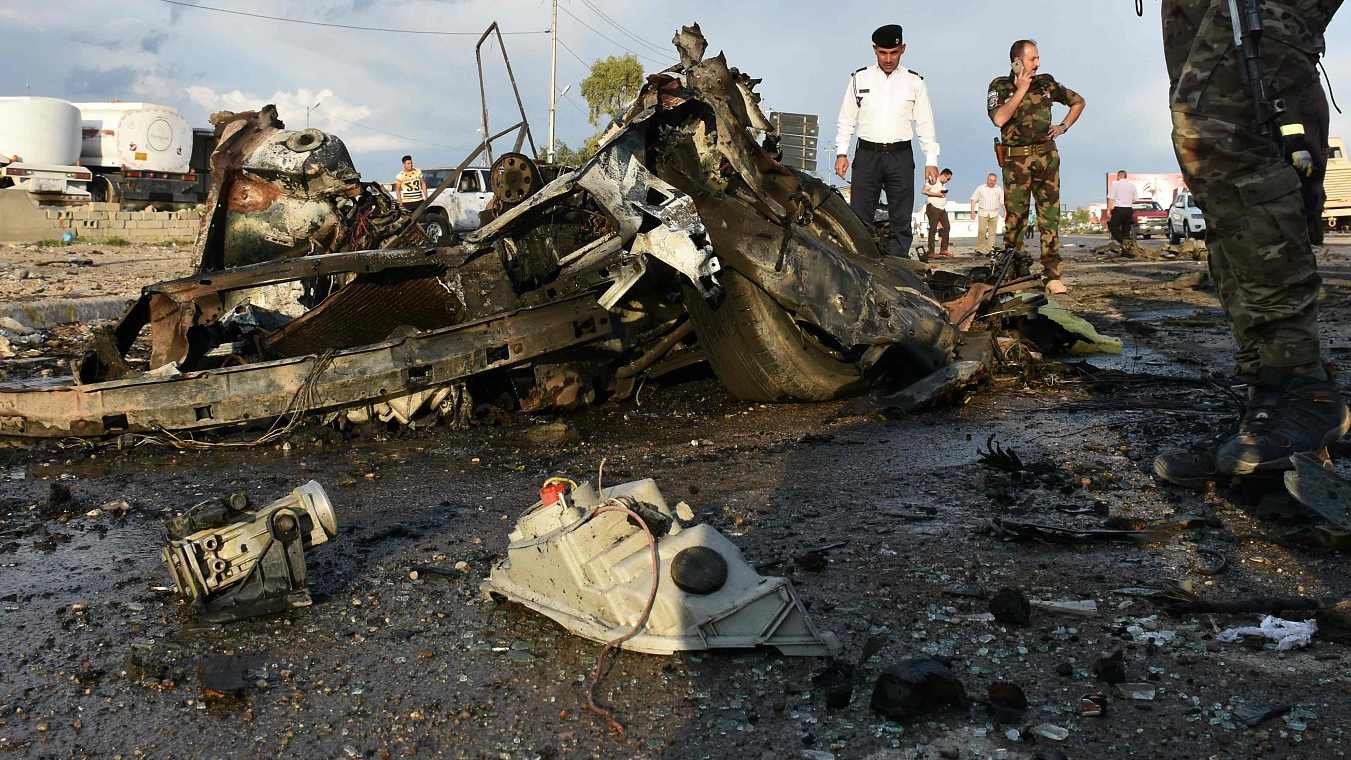 At least eight people were killed and 12 wounded Wednesday in a suicide car bomb attack on a security checkpoint in western Iraq's Anbar Province, citing a local official.

The checkpoint was manned jointly by the army and government-backed militias, the official said.

Five militiamen and three civilians were killed. The death toll could climb as some of the wounded are in critical condition, he said.

The attack took place at around 9 am in the town of al-Qaim, some 340 km from the Iraqi capital Baghdad.