At least five people have died and more than 30 others have suffered serious injuries following a bus crash in southeastern Poland on Friday night. 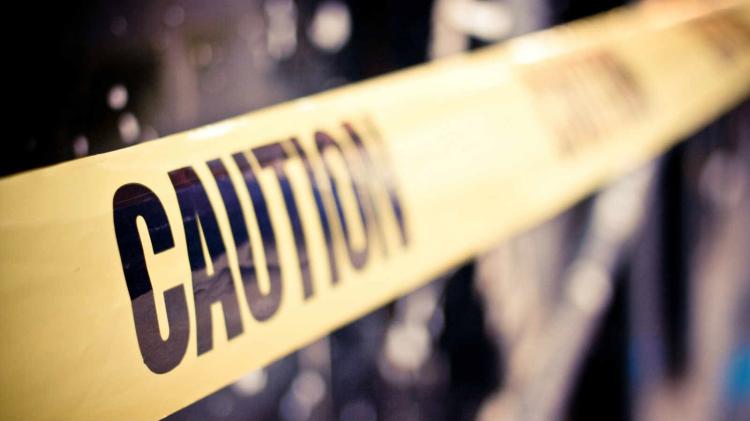 State news agency PAP said medical rescue services were called to the scene after the Ukrainian bus, which was carrying 57 people, plunged into a ditch.

The injured were taken to local hospitals and the remaining passengers were brought to a local school.