WORLD At least four injured in court shooting in Pennsylvania

At least four injured in court shooting in Pennsylvania 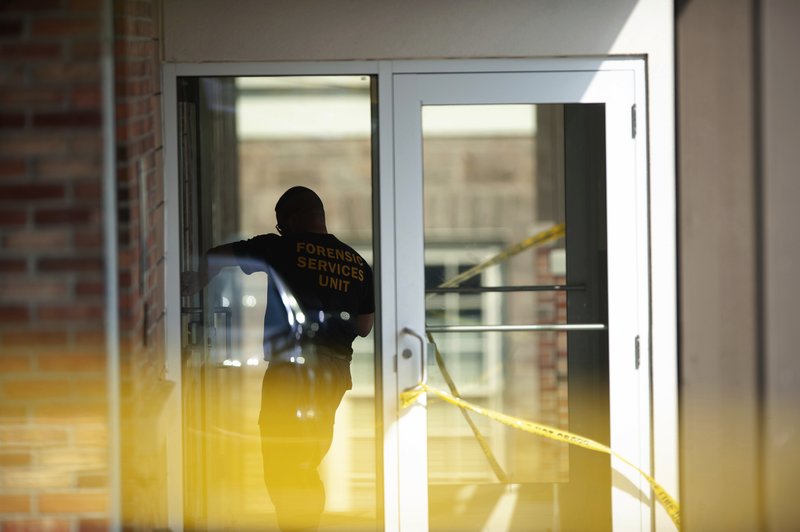 WASHINGTON, Sept. 19 (Xinhua) -- At least four people were injured following the shooting at a judge's office on Wednesday afternoon in US state of Pennsylvania, the authorities said.

The shooting took place inside the office of Magisterial District Judge Daniel Shimshock in Masontown, about 50 miles south of Pitttsburgh, local media reported, adding that a law enforcement official was among the injured.

"At this time we have multiple victims and injuries one being a law enforcement official," Pennsylvania State Police's Troop B, which handles the county, tweeted around 3:00 p.m. local time.

The police later tweeted that the scene was secure and no schools, businesses or offices were locked down.

A spokesperson for the Fayette County Emergency Management told ABC News that a person was pronounced dead at the scene.

Pennsylvania State Police tweeted that Troop B was investigating the incident.

David Kaiser, an attorney who was at the judge's office when the shooting happened, told local media he heard an argument outside the office before the gunfire.

Earlier Wednesday, a gunman opened fire at a Wisconsin software company, wounding four people before being killed in a shootout with police.