WORLD At least four injured in shooting in Oakland, California

At least four injured in shooting in Oakland, California 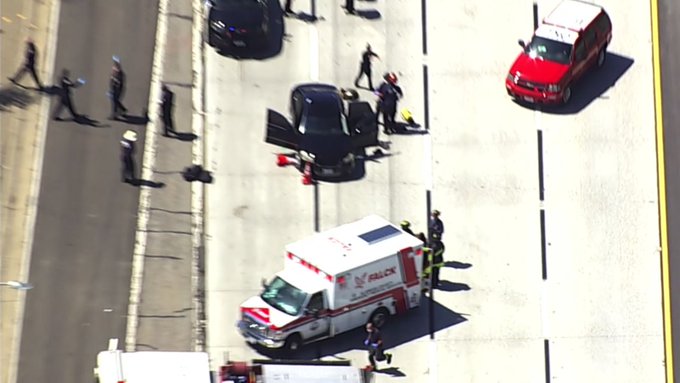 The shooting took place at around 3:30 p.m. (2230 GMT) and four occupants in a black Infiniti M35 were injured, said the police.

The victims were sent to local hospitals for medical treatment, and all remain in stable condition, according to the CHP.

Investigation was underway to determine the cause of the shooting.