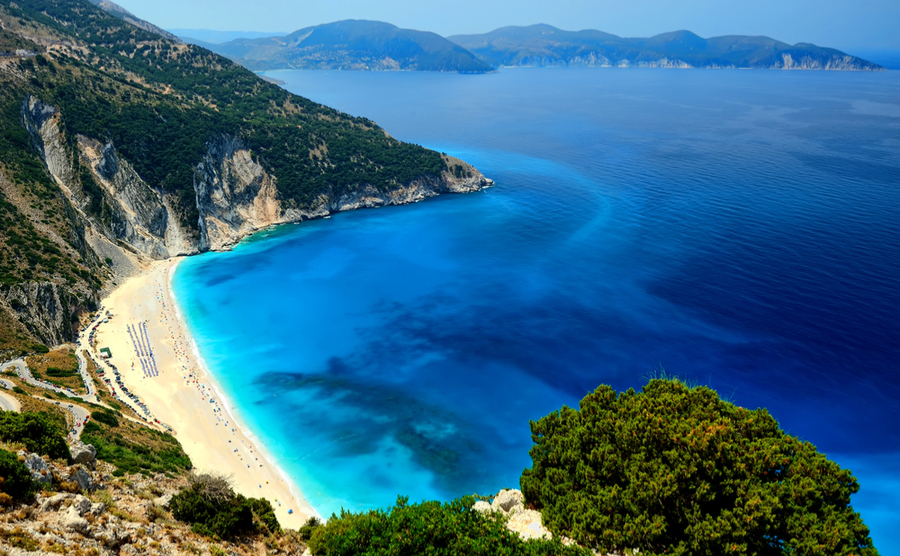 The Sikorsky CH-124 Sea King type helicopter had taken off with six people onboard from Canadian frigate Fredericton participating in NATO's naval force SNMG2 (Standing NATO Maritime Group 2) in the Mediterranean Sea. It went missing while flying within the Italian FIR, according to Greek national news agency AMNA.

Italian forces are conducting the search and rescue operation since the incident happened within Italy's area of responsibility, and Greece has offered assistance if necessary, according to ERT and AMNA.

The Canadian frigate was at Souda, a major naval base for the Greek Navy and NATO, on Greece's Crete island in the period April 21-28, Greek news portal in.gr reported.