WORLD At least one dead, several injured in chemical plant explosion in Spain

At least one dead, several injured in chemical plant explosion in Spain 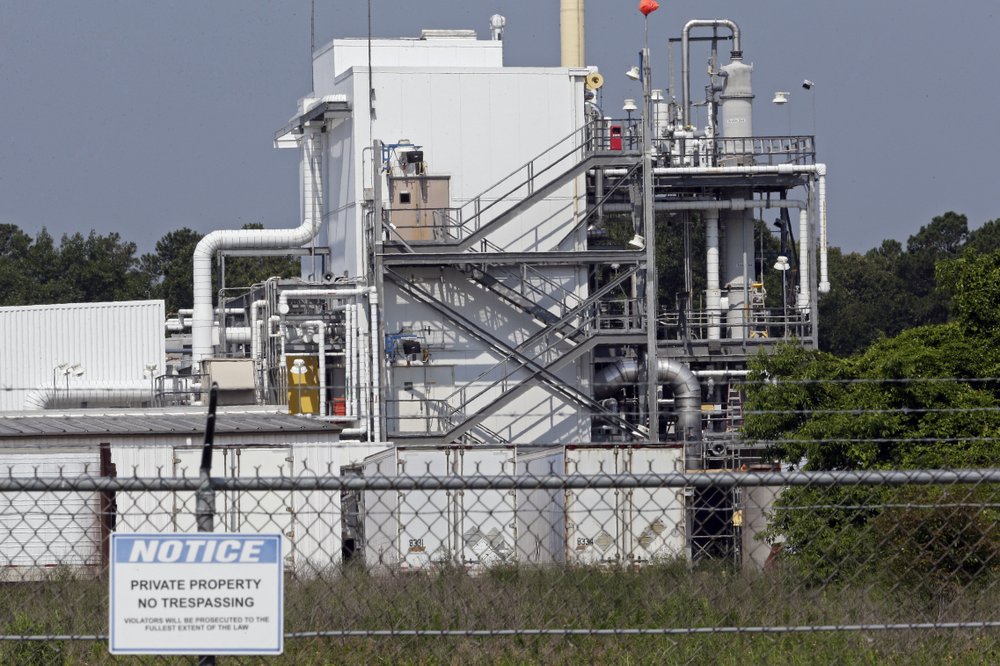 This June 15, 2018, file photo shows the Chemours Company's PPA facility at the Fayetteville Works plant near Fayetteville, N.C. where the chemical known as GenX is produced. (Photo: AP)

MADRID, Jan. 14 (Xinhua) -- At least one person died and several others were injured in an explosion at a chemical plant in Tarragona, a port city in northeastern Spain's Catalonia region on Tuesday evening.

Local Civil Protection agencies confirmed the death, saying six people had been injured, two of them with "serious burns". The incident happened at around 18:45 local time at a plant which produces ethylene oxide.

The explosion caused a huge fireball and powerful shockwave and the Catalan Civil Protection Agency sent out a warning, advising thousands of local residents to remain indoors with the windows closed to protect against smoke and any possible toxic fumes.

Roads close to the plant were closed and train services were also affected, while over 20 fire engines were sent to try to extinguish the flames. The fire brigade confirmed at 20:20 that the fire was still burning, but under control.

The explosion happened at a company called Iqoxe, which is the only producer of ethylene oxide in Spain and has around 120 employees. The cause of the blast is still unknown and emergency services predicted that the number of casualties could rise in the coming hours.