At least six were killed and two others seriously injured in a shooting at a hospital in the northeastern Czech city of Ostrava, local police spokesperson Pavla Jirouskova said on Tuesday. 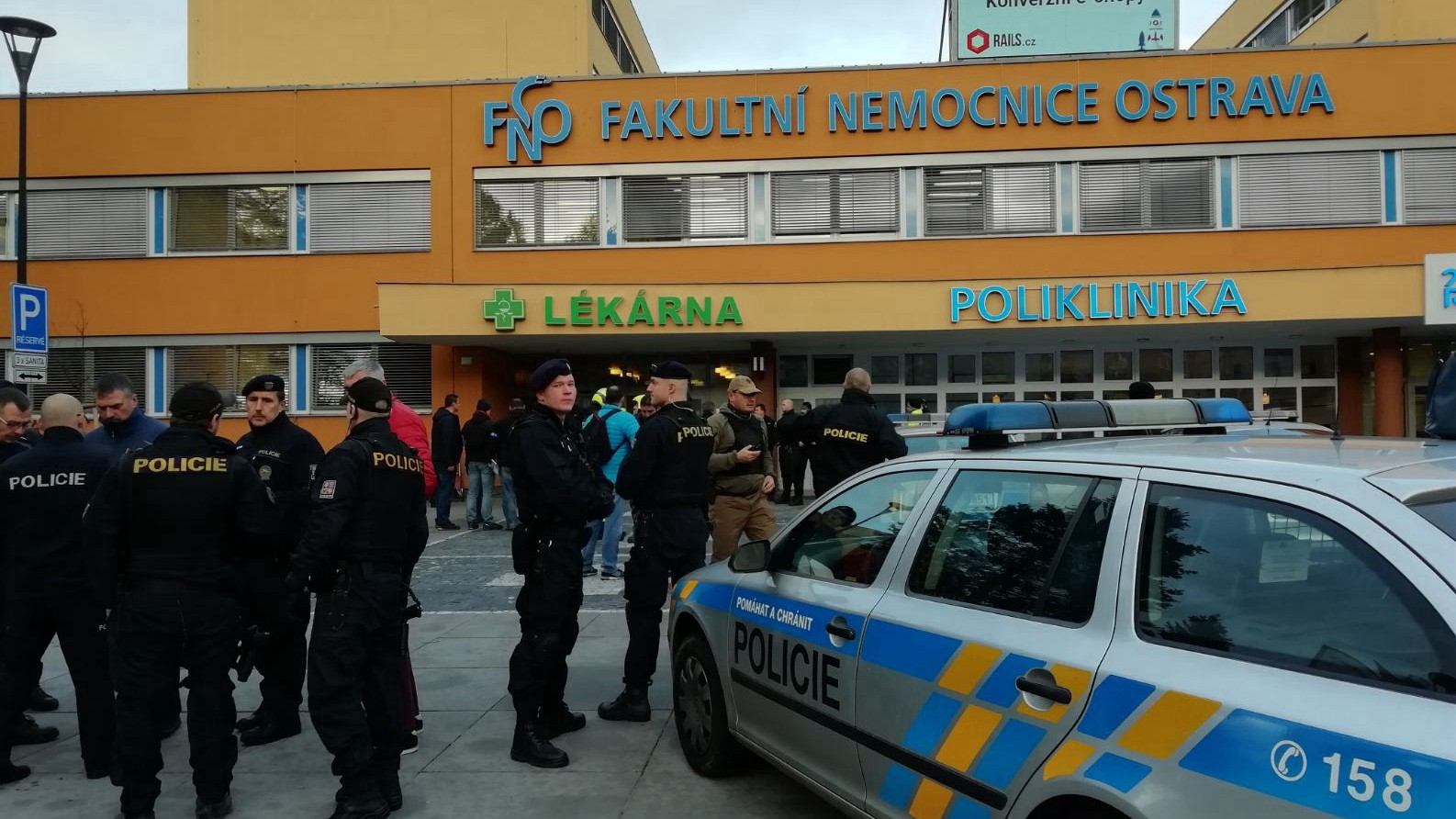 Police officers stand guard near the site of a shooting in front of a hospital in Ostrava, Czech Republic, December 10, 2019. (Photo: Reuters)

The incident occurred at about 7:00 a.m. local time in the Czech Republic.

The police have evacuated the hospital crowd.

The gunman remains on the run, the police reported.