WORLD At least three-quarters of Britons fail to self-isolate: report

At least three-quarters of Britons fail to self-isolate: report 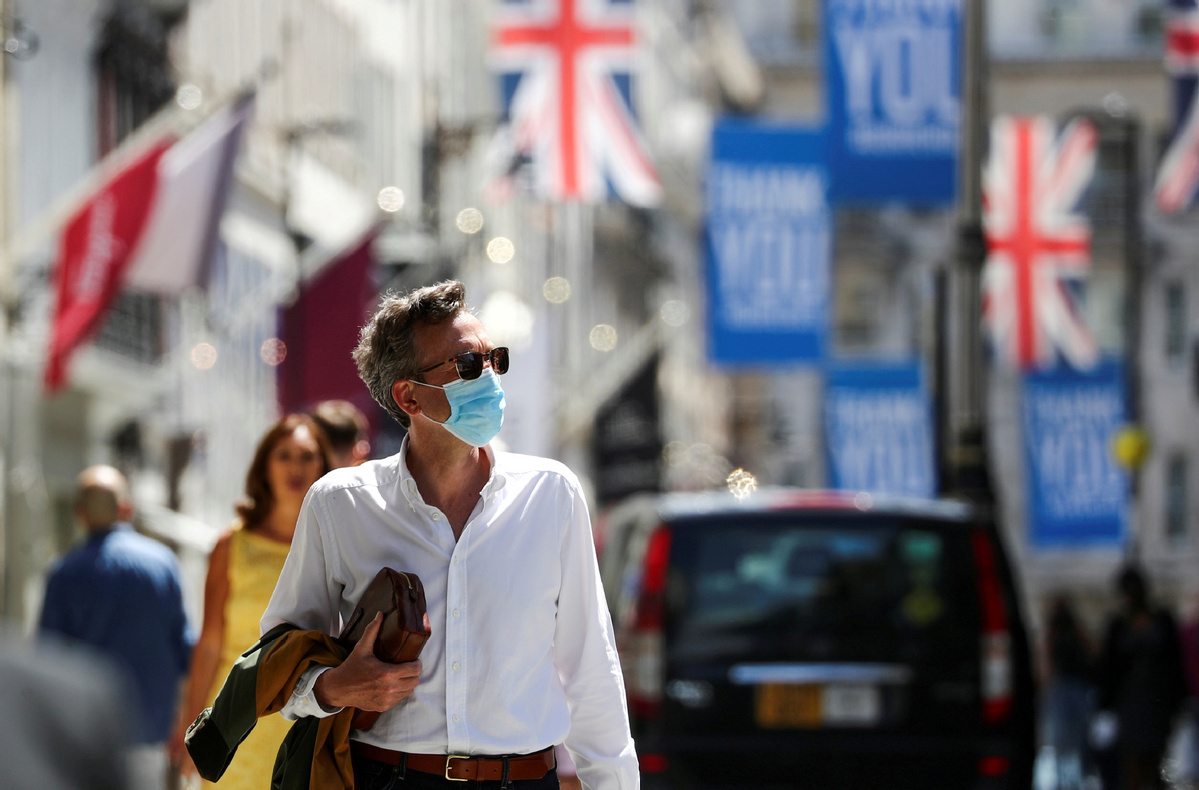 LONDON - At least three-quarters of people in Britain who have COVID-19 or are a contact of somebody who has tested positive have failed to fully self-isolate, local media reported.

Advisers from the British government's Scientific Advisory Group for Emergencies (SAGE) have warned that only between 18 percent and 25 percent of people who needed to were self-isolating, according to a report by The Guardian newspaper.

Others were still going out to work or to shop despite the risks of infecting others, the report added, quoting figures from the Corsair study, with data collected every week from March to August.

Britain has continued to see a sharp rise in coronavirus infections as another 13,864 people have tested positive, bringing the total number of coronavirus cases in the country to 575,679, according to official figures released Friday.

The coronavirus-related deaths rose by 87 to 42,679, the latest data showed.

New measures to tackle coronavirus are expected to be announced early next week, with pubs and restaurants likely to be closed in the worst-affected areas of England.