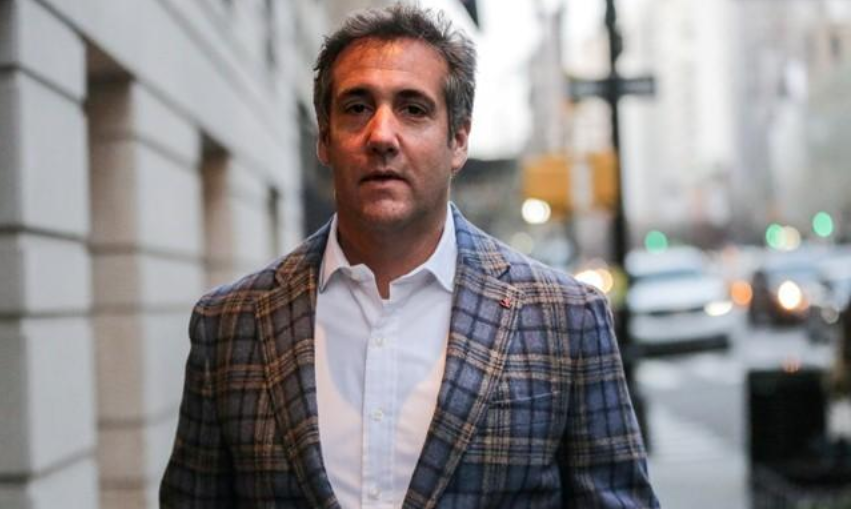 AT&T Inc paid Essential Consultants, a company set up by US President Donald Trump’s lawyer Michael Cohen, more than the $200,000 that came to light late on Tuesday, a source familiar with the matter told Reuters on Wednesday.

AT&T confirmed those payments as described by Avenatti, saying they were aimed at gaining “insights” into the new administration.

However, the contract was for a year, the source told Reuters, meaning AT&T paid more than $200,000 to Cohen’s company.

A full year contract for $50,000 per month would total $600,000 for the year. The source declined to give a total for the payments made by AT&T to Cohen’s company.